Academics to fight on pay 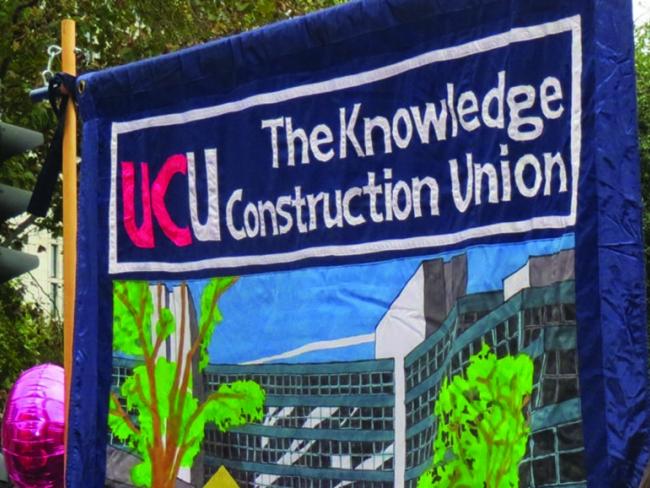 The University and College Union (UCU) and the Educational Institute of Scotland (EIS) have submitted a national pay claim for a 5 per cent pay rise for academic staff. After years of reticence there is now a renewed emphasis on pay across the sector. The background to the claim is a huge loss in value in the pay of academic staff since 2009 – indeed a loss in real terms of 14.5 per cent.

Even more telling is that over the past five years staff costs as a percentage of expenditure have fallen by 1.2 per cent. In contrast capital expenditure – typically on buildings – has increased by 8.2 per cent, annual surpluses have increased by 74.7 per cent across the sector and reserves are up by 57.4 per cent. So it is clear that student fees are not going towards paying the staff who are teaching them.

Another alarming trend is the growing divide between the pay of senior staff and the majority of academic staff. In 2014–15, 26 vice chancellors enjoyed a pay increase of more than 10 per cent. The average vice chancellor salary is now £272,432.

An important element of the pay claim is a demand to reduce the proportion of university staff working on casualised contracts. Widespread casualisation in the sector impacts on all staff terms and conditions and on the rate of pay. According to the Higher Education Statistics Agency there are 75,000 staff on highly casualised academic contracts.

Although British universities like to trumpet their “world class” research, they keep quiet about how they treat their research staff, 67 per cent of whom are on fixed-term contracts. It is impossible to get a mortgage on a fixed term contract, and in London it even makes it hard to rent a flat. The public image of a worker on a zero-hours contract is someone working in a call centre. While students (and parents) accumulate debt, more than 21,000 university teaching staff are on zero-hours contracts.

For several years, university employers have dictated the timelines in pay negotiations. This year the claim has been submitted early, and preparatory meetings are planned across the sector to explain the pay claim. To overcome the strange British reticence about talking about pay, UCU has developed an interactive web tool that allows members to compare their own salary with that of their vice chancellor – and more importantly, with staff in other institutions. The website has already had thousands of hits and has generated a long overdue collective discussion. The end of February was planned as a national recruitment week for the union, with recruitment now clearly focused on the question of pay.