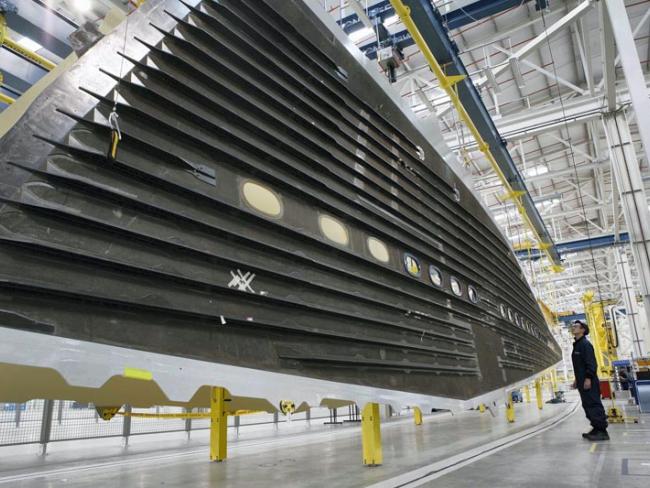 One year on after aerospace companies in Britain called on Theresa May to finalise a post-Brexit transition deal as soon as possible to protect jobs in the sector there seems to be an uneasy lack of detail from the government.

The pressure from companies on the UK government has been amply aired in the British press, but it is also clear that the world’s major aerospace companies are putting just as much pressure on the European Commission.

“The regulated nature of the aerospace industry means that Brexit contingency plans typically have a 12-month lead time associated with them,” Boeing said in written evidence to the Commons Business, Energy and Industrial Strategy Committee’s Brexit inquiry. It called for more “clarity”.

“Boeing would welcome clarity from the UK and the (European) Commission on the future aerospace business environment in the first quarter of next year at the latest; the company feels that this is in the best interests of UK and EU businesses and consumers.”

The European conglomerate Airbus, which has more than 15,000 employees across more than 25 sites, also called for a “lengthy transition period”. With its corporate head office in the Netherlands and its main office in France, it needs access to high-quality British research.

The firm said it needs the time to invest in customs arrangements like electronic border management systems because it needs to move staff and equipment “urgently (within hours)” around the EU. This could include the movement of manufactured assemblies and components such as wings produced in Britain round Europe in a just in time manner. Also to service aircraft on the ground where maintenance is required on an urgent basis to get the aircraft operational again after unexpected occurrences.

“To ensure Airbus is not put at a competitive disadvantage by a trading and regulatory cliff edge, it is vital that the UK and EU agree on the terms of a transitional arrangement as soon as possible,” the company’s evidence added.

It also warned that UK jobs could be put at risk if British workers are burdened with new visa requirements after Brexit, or if Britain does not secure access to certain research programmes in the event of “no deal”.

A no-deal scenario would mean the UK could not apply for EU research funding programmes, which are of “increasing importance” to the industry, Airbus has said – although countries such as Iceland, Israel and Tunisia, which are not members of the EU and don’t allow free movement, already have access to these programmes.

But in any case, maybe it’s time for investors to pay for research?

• The recent Midlands Aerospace Alliance meeting held at Rolls-Royce Derby on 8 March had on its agenda the best ways aerospace suppliers can plan for Brexit, with talks on “Beyond Brexit: challenges, opportunities and policy changes for UK manufacturing in 2018” in the first session.

Overall the event encouraged delegates to look beyond borders as they prepare for Brexit, said the Alliance, and exploit growth within an increasingly global sector, and to embrace fully the opportunities that are available in a sector that is primed for massive growth.

Jeegar Kakkad, Chief Economist and Director of Policy at ADS, the trade association for aerospace, defence, space and security companies, talked about how UK suppliers should be preparing for exiting the EU and concerns over potential delays at Dover, while Lee Hopley, Chief Economist at the engineering association EEF, focused on the challenges, opportunities and policy changes affecting the UK and Midlands manufacturing sector.

“The overarching message was that the aerospace supply chain must have the right plans, strategies and investment in place to adapt to changing economic landscape,” it said.