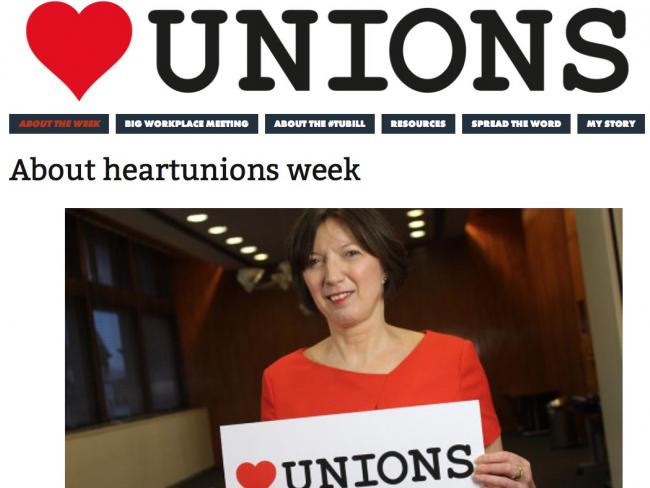 The TUC held its “Love your Union” week during 8-14 February against the Trade Union Bill. The cringe-worthiness of the campaign, general lack of serious politics and grovelling to the government left many trade unionists at a total loss.

One serious contribution came from the South Eastern Regional TUC seminar on the parallels between the Trade Union Bill and Spanish anti-trade union legislation.

David Davies, Tory MP, speaking when the Trade Union Bill was first mooted, spoke of it as more fitting to Franco’s fascist Spain than 21st-century Britain. The roots of his comments are now clear when compared with the “Spanish model”.

Deeply rooted in Spanish fascist legislation – yet another reason to leave the EU – this model gives government and employers legislation to silence all trade union protest, remove civil liberties, and to persecute individual trade unionists both with financial penalties and jail sentences. The Spanish gagging law introduces blanket bans on trade union protest, makes breaches of the legislation an administrative police matter rather than a requirement for court action or appeal, and makes administrative fines prohibitive and effectively unchallengeable.