Skip to main content
Home » News/Views » Apart from the flag, what's British about the Stena Impero?

Apart from the flag, what's British about the Stena Impero? 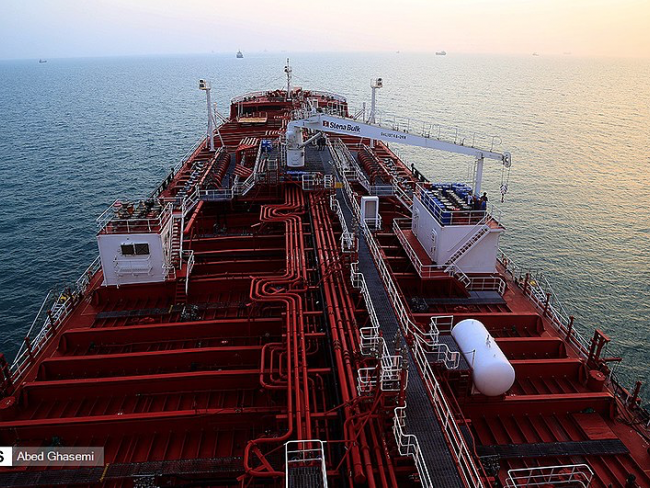 After an initial bout of sabre-rattling over the seizure of the British-registered Stena Impero by Iran, in apparent retaliation for Gibraltar's seizure of an Iranian tanker (now released), things have gone quiet.

But one reason for the return of (relative) calm is that there are no British crew, so interest by the UK media is difficult to sustain in the absence of any real movement on the diplomatic front. And no British owner, either, since Stena is owned by the three Swedish children of its founder, Sten Allan Olsson

Suffice it to say, these changes, introduced by the Conservative government of John Major, were neither repealed nor challenged in the subsequent 13 years of Labour rule.

These administrations cover most of the world’s population – including China, India, Pakistan, Indonesia, Russia, the United States and Brazil. And, ironically, Iran. And helpfully for the ship owners, UK registration allows “flexible manning levels” for so-called hot (short-term) and cold (longer-term) lay-ups.

In May this year the UK Ship Register was opened up to even more foreign-owned and -operated ships (or as the Register put it, “Outstanding shipowners from across the globe now have access [to the register].)” The 20 extra countries include China, the US, Israel, Japan and Switzerland.

• Update: this article was updated to take account of Gibraltar’s release of the Iranian tanker on 15 August 2019.