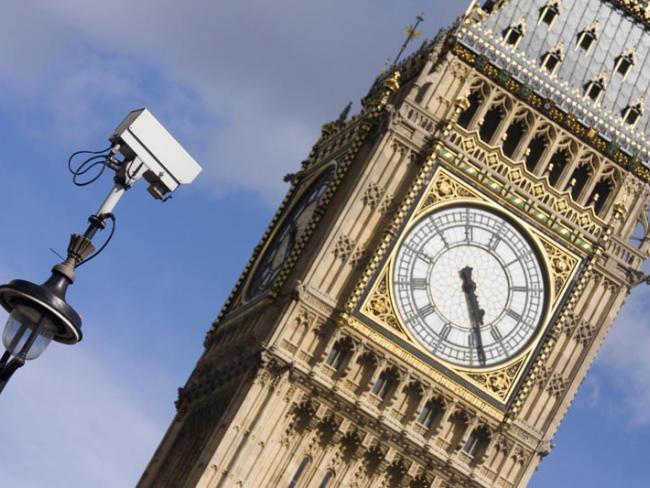 Chancellor George Osborne used his Autumn Statement on 3 December to announce spending plans for the life of the next parliament – showing all to clearly his intent to continue the attack on British workers under the banner of reducing the deficit. His rivals at Westminster have said little more than “me too” or “it won’t be as bad if you elect me”.

The repeated lie is that it was state spending that caused the financial crisis of 2007-8. Another is that cutting public spending will somehow put things right. Osborne’s austerity plan so far has caused great damage and done nothing to meet even his declared targets. The gap between government spending and income this year is over £90 billion. Back in 2010 Osborne predicted it would be around £40 billion.

Tax receipts are lower than estimated, as wages stagnate or fall. For all the false talk about increasing tax on multinationals, the truth is that taxes on wages provide the bulk of public finances. The country is doubly deprived – of the goods and services underemployed workers might provide and of their contribution to the state.

The truth is that the target is to dismantle the state. The proportion of GDP taken up by public spending cannot be reduced to 35 per cent by 2019-20 without eliminating whole areas of government provision or impoverishing workers, or most likely both. Promises to protect schools or the NHS can be broken, and in any case the ruling class plans to open them up to the market.

Ed Miliband has promised to reduce the deficit every year, but not as quickly as Osborne wishes. That is both disingenuous and disarming. It peddles the same line as Osborne about the cause of the slump – but just seeks to wield the axe more slowly. The answer for the British working class is to trust no one but ourselves to ensure a better future.