Skip to main content
Home » News/Views » Back to school, at last

Back to school, at last 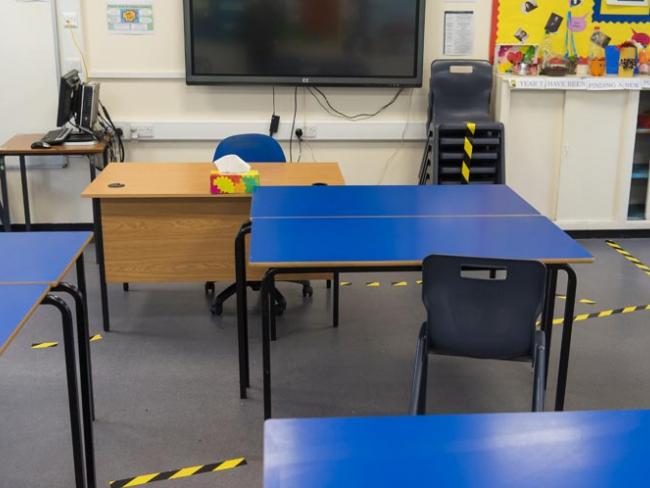 The phased wider opening of schools which began on 1 June was marred by confusion and concern. Some teachers were impatient to get back to the classroom, others claimed they were nowhere near ready. Some councils, eager to show off their anti-Government credentials, boasted that their schools would not be required to open.

As a result, many parents were not even sure if their child’s school was open or not, and a patchy return ensued. No doubt take-up will grow when parents see that Armageddon has not been unleashed, and children – especially the most sociable very young – can play and learn with their friends once again.

Schools closed to all but the most vulnerable and children of key workers on 20 March. The scientific consensus at the time was that partial closure would help slow the rise of infections, while freeing front-line healthcare staff and other essential workers to be at work where they were so needed. At the same time, it was generally acknowledged that school was not dangerous for children during the pandemic.

Some children have been in school over the whole “closure” period (although not many), yet there has been no publicised incidence of any harm to them and their families, or to staff. So there is evidence of the relative safety of schools.

Subsequent studies and analysis of data have tended to confirm that school-age children are at low risk of suffering from or transmitting Covid-19 – hence the understandable decision to allow schools to move towards gradual re-opening from 1 June, given a reducing rate of infection nationally and the urgent need for parents to get back to work.

Enter the National Education Union (and other teaching unions) with its ultimatum that schools should only re-open when the requirements of its “checklist” are met, a document which the union itself asserts is “…based on current government and public advice…”. Odd, that when current government and most public advice is that it is safe for schools to begin re-opening, the advice reverses itself when handled by the NEU.

‘Make no mistake, this checklist is an obstacle rather than an aid to wider opening.’

Make no mistake, this checklist is an obstacle rather than an aid to wider opening. It comprises 12 steps which must be met if teachers are to return to work, and each step contains a number of questions. Step one alone has 43 supplementary questions. The guidance to members is that every question, and there are well over a hundred of them, must be answered with a yes. One no means no to everything.

Unions have for years rightly campaigned to free teachers from the unnecessary bureaucracy that keeps them away from the classroom. Now, ironically, the same unions are seeking to impose an onerous set of hoops to jump through.

The checklist is held up as a tool for managing risk – to children, staff and the community. But it is nothing of the sort. In demanding 100% compliance, it requires 100% freedom from all risk, a utopian state of affairs which no school has ever been able to guarantee, Covid or no Covid. All that is really needed is to identify significant risk, and reasonable measures in place to control that risk.

One London primary head teacher wrote to parents saying that around 50 per cent of parents were saying they felt the risks were too great to send their child back to school – an implicit criticism of parents who were satisfied for their child to return. Why not point out how glad she was that half of parents were happy that their child would be safe in school?

Despite all this, many teachers and school leaders have been using the time since late March positively to plan for the inevitable wider opening.

Teachers across the world have fought for children’s right to education and have established their role as essential to civilised society, even showing great courage in circumstances of acute personal danger. Many, many workers in Britain today – those in care homes and transport, to name but a few – are showing the same commitment to public service.

Schools need to become again places of education, not just centres of care and hubs of distance learning. What people look to from teachers is not an impossible guarantee of elimination of risk, but that they use their professionalism to ensure an acceptable and workable level of safety.

Shrug off the gloom and doom, be positive, and welcome children back into schools. In spite of appearances, surely it’s what most teachers and other school staff want to do.