BBC pays for its bias 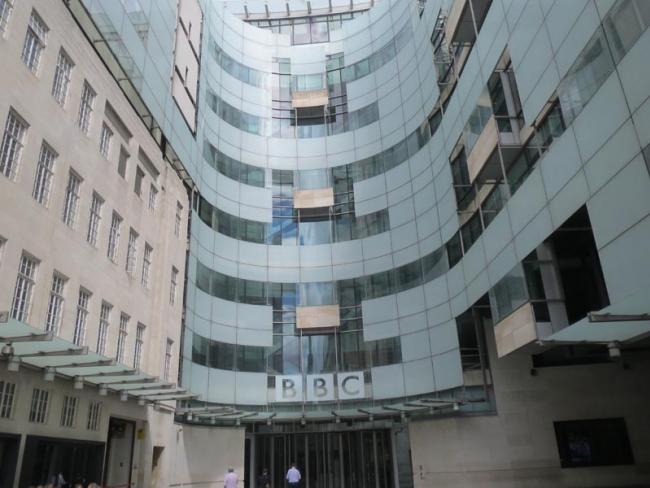 The BBC has been marginalising pro-Brexit views. No wonder its listener numbers are plummeting…

A report in August by RAJAR (Radio Joint Audience Research) suggests that BBC news programmes are losing listeners at an accelerating rate. The current affairs Today programme has lost 800,000 during the past year. Although it retains a significant audience of around 7 million, as Britain moves into the final stages of Brexit it is vital now more than ever that accurate information and in-depth analysis replace “project fear”.

Why is it that listening figures are down at this crucial juncture? The British public has shown sustained interest in the issue of independence, as manifested by the high volume tuning in to debates during the lead-up to the referendum, and by the Leave vote itself.

The BBC points to a “quieter news agenda” in the second quarter of 2018, compared with this time last year. But the news of Brexit betrayal from Chequers, with Theresa May's true motives exposed, with two Cabinet resignations including the Brexit secretary, and the nationwide resumption of campaigning by Leave, can hardly be said to be quiet. LBC meanwhile, with its Farage show Leading Britain's Conversation, has raised its figures by 18 per cent to over two million.

RAJAR offers no explanation, but two other surveys during 2018, by the independent think tank Civitas and by the Institute for Economic Affairs (IEA), point to two factors conceivably turning audiences away.

In its paper “The Brussels Broadcasting Corporation?” Civitas details the findings of the media monitoring service News-watch that pro-Brexit views have been marginalised in the BBC's news coverage: the occasional Brexiteer is permitted on Today or Newsnight, but is far outnumbered by a small diehard group of Remainers.

Over the two years 2016-2017 two-thirds of invited panellists on Question Time and Any Answers were pro-Remain. Analysis by the IEA confirms the findings of Civitas: between 2005 and 2015 only 132 out of 4,275 invited speakers were pro-Leave.

Systemic bias continues to the present day despite the referendum result – perhaps even because of it. Using tracking software throughout June and July as the Chequers showdown unfolded News-watch found 700 examples of bias, such as Brexiteers bracketed with extremism, described as “hardline”, whereas Remainers were merely “stubborn”.

This is deliberate editorial policy: during the referendum campaign the BBC ran ads for the organisation Britain Stronger in Europe featuring Osborne’s dishonest claim that Brexit would cost each household £4,300. These ads were visible only to 2 million ex-pats on the BBC’s international websites.

A subsidiary factor is the BBC’s “impartiality” rule under the terms of its broadcasting Charter. Although spectacularly in breach of this on the issue of Brexit, in other respects the BBC likes to claim that for every point of view a countervailing opinion is offered.

This results in “false equivalence”, treating opinion as equal to fact on many issues. It lets false statements pass unchallenged, such as “We do control our borders” or “Parliament has remained sovereign throughout our membership of the EU”.

Pessimism is encouraged to percolate throughout the network. Radio 1’s Breakfast Show has lost 600,000 listeners already this year. Even the soaps refer to “these tough Brexit times”.

There is unremitting negativity regarding the material outcome of Brexit: when questioned by a cross-party group of MPs the BBC was unable to identify a single programme examining the positive opportunities presented by a Britain independent in trade and industry.

Instead we have scaremongering on anything from the return of terror to northern Ireland to the sale of the NHS to America. This is not what people want to hear. The Edelman Trust Barometer found that a fifth of people surveyed avoid news completely as being too depressing and biased.

As we enter the last six months of the battle for Britain, however, it is not too late for the Beeb to redeem itself, exert some Reithian intellectual rigour and integrity, and stand up for a forward-looking national plan of action.