Behind the scandal of tax avoidance 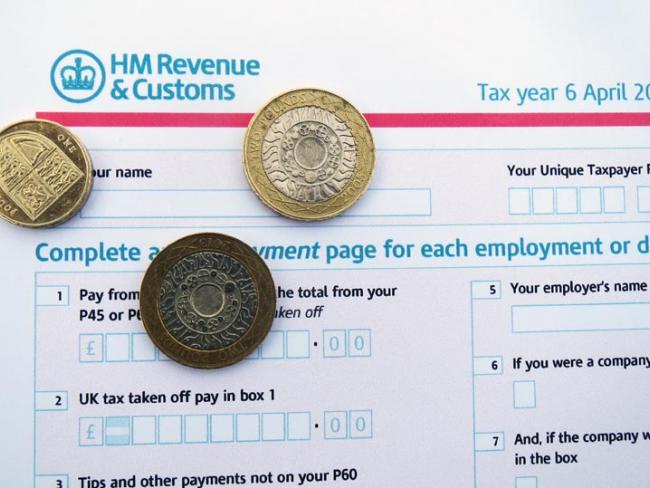 Tax avoidance has been much in the news. That it happens is no surprise to workers. The scale of the tax unpaid and the extent to which it is engrained in our economic system might be.

The response in Westminster is to trivialise the issue. Each party looks to embarrass the other for electoral advantage, offering only headlines and sound bites. There is no recognition of the root cause in the way that international capitalism works.

Avoidance of tax by very wealthy individuals and multinational corporations fits tightly with the drive to undermine national sovereignty and the state. Around 60 per cent of government revenue is from income tax, national insurance and VAT, paid predominantly by workers on their wages and consumption. The vast sums apparently avoided would make a great contribution to national reinvestment and development.

The two recent scandals arose because brave individuals each decided that the activities of their employer was so far from the common good that it had to be exposed. Antoine Deltour worked for international accounting firm PWC in Luxembourg. Hervé Falsani worked for HSBC in Switzerland. Both are facing prosecution for their actions.

The details of tax avoidance are complex, but the underlying ideas are simple. On the one hand legitimate international companies take advantage of tax treaties intended to regulate business between countries and pervert them. Transactions are artificially moved to places where they won’t be liable to tax, if necessary by creating fraudulent paperwork. And on the other hand, criminal profits and personal wealth is hidden, undeclared and untaxed, with the help of compliant bankers.

Those working for HMRC see this daily. The president of the FDA HMRC branch, Tony Wallace, said that the government is still cutting staff and the opposition seems bent on blaming HMRC workers for avoidance. He condemned the “corrosive message…that paying tax is no longer a good thing for society”.