Skip to main content
Home » News/Views » Borders: out of control

Borders: out of control 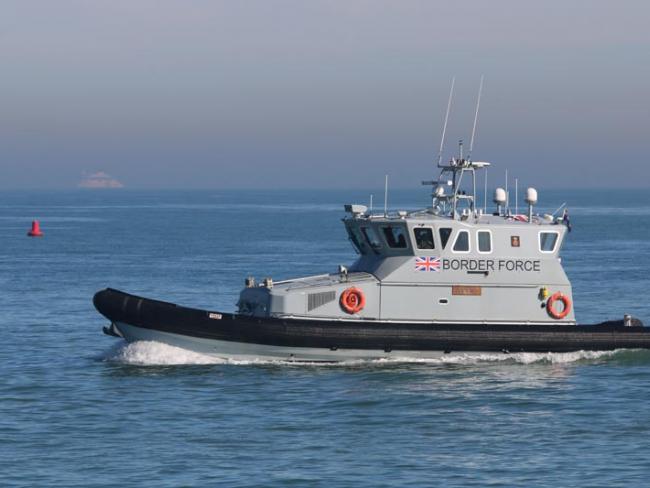 Summer has seen the predicted surge in people trafficking across the Channel, with the Border Force helpless to prevent over 5,000 known illegal arrivals, making a mockery of government promises in the General Election to control our borders.

In July Michael Gove announced a “£705 million funding package for border infra-structure, jobs and technology…” But £470 million of this is for port and inland infrastructure needed for new customs procedures and controls.

Only £10 million is for the recently depleted Border Force personnel. Earlier promises to recruit an extra 900 have not been met, and the workforce in 2018/19 was still lower than in 2014/15.

Meanwhile the trade in people increases by the day. Home Secretary Priti Patel fumes ineffectually but left it to 8 August to appoint a “Migrant Czar” to coordinate 15  agencies involved. But Dan Mahoney was already chief of the Joint Maritime Security Centre so it sounds like re-branding. Patel calls for the Navy to be used, but what of the Border Force? It has five cutters to protect the entire UK border, an impossible mission. Finally in April this year a contract was awarded to supply them with the communications equipment they need.

The strategy of the traffickers is based on emotional blackmail. Overload the dinghy so that it is dangerous and then wait for “rescue” by the Coast Guard. So Border Force and Navy vessels are not blocking them: the problem is not sorted out.