Borders: still out of control 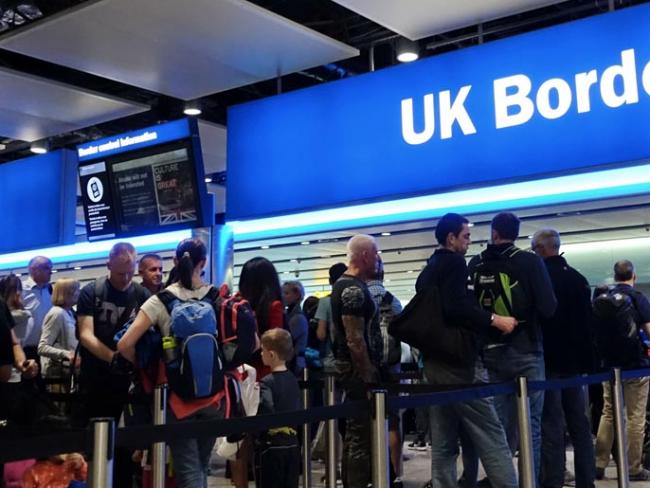 What will happen to the government’s pledge to take control of our borders when we finally leave the EU at the end of December? To go by the latest official figures on non-EU immigration, the pledge is already worthless.

According to data published on 21 May by the Office for National Statistics, immigration to the UK from outside the EU is now at its highest since records began in 1975. The figures also revealed that arrivals from non-EU states totalled 404,000 last year.

Student numbers were at their highest level for eight years, with work visas issued to Indians, Nigerians and Filipinos also up. Net non-EU immigration, the difference between people coming in and people going out, was 282,000 in the year to December 2019 – a steady increase over the past seven years.

The allocation of national insurance registrations to non-EU citizens rose by 100,000 to 330,000 in the year to March. This was the biggest yearly rise in 18 years.

In more bad news, the ONS revealed that removals of illegal immigrants fell in the year to March from 8,600 to 6,700 – the lowest figure since records began in 2004. The number of foreign criminals sent home fell by 11 per cent.

With the Covid-19 crisis it’s likely that net migration – from students, for example – could fall. But a policy subject to chance events such as pandemics is not control, which requires planning and resources.