Brexit - The chips are down 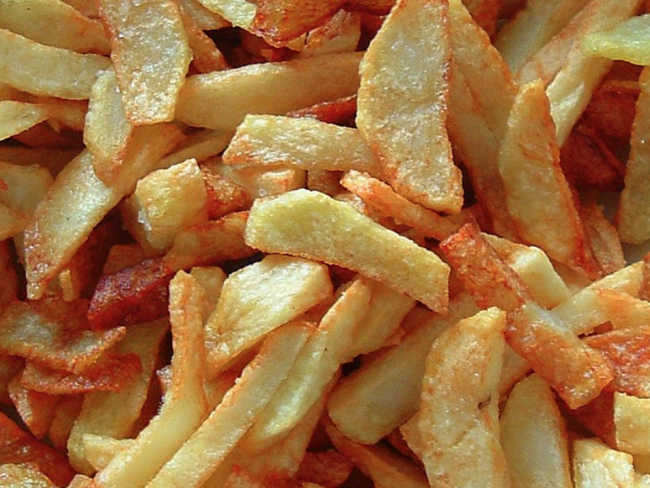 Britain is not the only country whose agriculture has been distorted by the EU (see page 15). One country which will pay the price is Ireland.

The country has an appetite for chips second only to Britain. Yet after 1 January, Irish fish fryers and food manufacturers face a shortage of potatoes with the right sugar balance for making chips. The Irish Department of Agriculture has warned that all British potatoes, including seed plants, will be banned from importation once transition arrangements end on 1 January 2021, whether or not there is a trade deal.

Ireland grows around 10,000 tonnes of chipping potatoes a year, but imports 80,000 tonnes from Britain.