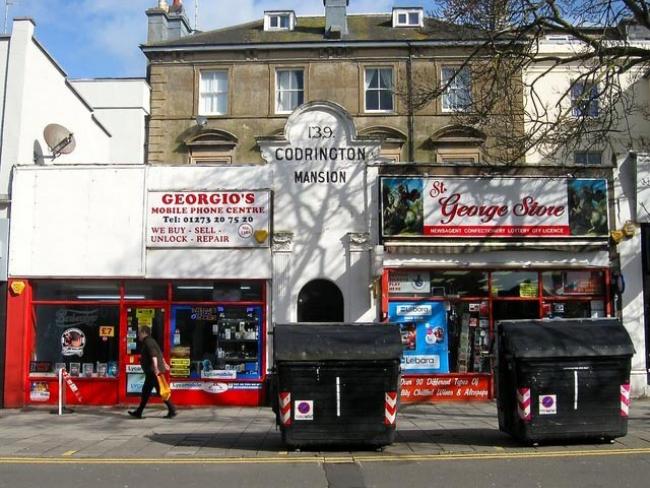 HGV drivers on refuse, recycling and commercial waste lorries for Brighton Cityclean have won a dispute with Brighton and Hove council over unilaterally imposed daily changes to rounds, and the removal of drivers from long-standing rounds.

The drivers, members of the GMB, voted unanimously for action in a ballot, on a 79.6 per cent turnout, and the strike began on 5 October. The council, run by a minority Green group with Labour support, caved in.

After thirteen days, the drivers won pay increases, not only for themselves, but for other council staff, and an end to the round changes. A planned further round of strike action was called off.

The council’s rubbish collection had been contracted out to the French-owned Sita group, but was brought back in house under the Cityclean name after strike action and an occupation of the depot in 2001.

Bin workers throughout the country kept working during the pandemic in difficult and dirty conditions, and often had to put up with poor equipment and a fleet of lorries prone to failures and breakdowns.