Skip to main content
Home » News/Views » Call that a campaign?

Call that a campaign? 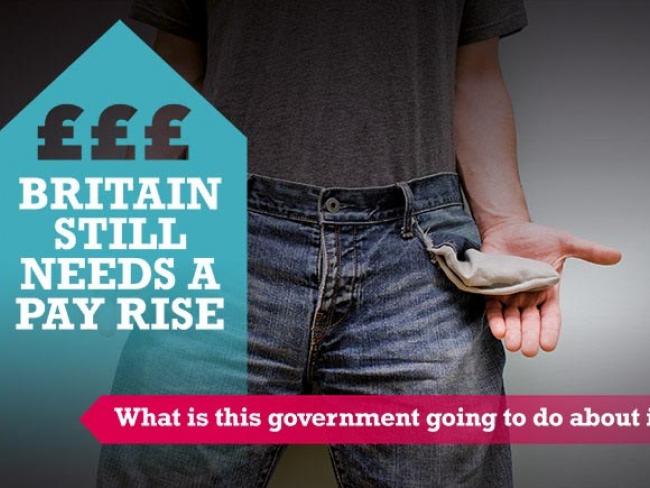 Blink and you would have missed it. The TUC’s campaign on public sector pay kicked off on 17 October with a desultory lobby of parliament. A few hundred – many of them paid officials under instruction – rallied in Parliament Square, a turnout that not even the TUC felt worthy of a press release (which is saying something).

In fact, you didn’t have to blink to miss it. You had to work really hard to notice it at all. Despite the urgings of public sector union HQs, virtually no members turned up.

That’s not because workers in public services aren’t interested in pay. What worker isn’t? It’s because even those interested in fighting for pay – a quite different thing – know that lobbying parliament is a waste of time.

The word “campaign” entered the English language about 400 years ago. Based on a French word for “open country”, it described a series of military activities. So Napoleon had a campaign in Russia, Wellington in Spain. In most unions, and supremely in the TUC, it now means a series of pointless activities based around banners, balloons, mugs, T-shirts and begging letters (sorry, petitions).

So, another TUC farce, the result of another farcical series of events. It begins with a few unions that cannot organise a fight. In their weakness, they put a motion to the TUC’s annual conference calling for a “campaign”. The vote is unanimous. The campaign begins, with a slogan like “Britain needs a pay rise”.

Nothing comes of it, of course. Then a repeat campaign comes, with a really imaginative twist to the slogan, like “Britain still needs a pay rise”. Then all is quietly forgotten and a different “campaign” starts.

But nobody complains, because no one who calls on the TUC to do their fighting for them seriously expects a result.

The most active campaign in the trade union movement at the moment is probably that waged by the rail unions to keep guards on trains. And it certainly didn’t start with a motion to the TUC (though TUC support was enlisted once the battle was engaged).

The tragedy is that a proper pay campaign in the public sector is desperately needed, one that takes to heart the Oxford English Dictionary’s primary definition of a campaign, “…operations intended to achieve a goal…or involving a specific type of fighting”.

‘No one who calls on the TUC to do their fighting for them seriously expects a result.’

On the railways, workers are fighting a protracted struggle, always with a goal in mind, and doing so in a guerrilla way. That means fighting on your ground, where you are strong. It means not picking a fight unless you believe you can win it.

Workers in the public sector who want more money but have signally failed to get it will have to learn from those who have been successful, like the rail workers. They need to sit down, work out where they are strong, and engage the enemy there.

Instead of complaining about having to get 50 per cent of their members to turn out for a strike ballot, unions should start with ballots where they know they can get the turnout – regionally, locally, anywhere where the turnout and the result can be reasonably assured.

Then they should fight in a guerrilla way, hit and run rather than all-out confrontation. Know your enemy’s weaknesses, maximise your own strengths. Ensure that control of the struggle is in the hands of local organised workers, not national know-alls. Spread solidarity on the basis of success. Recognise that you don’t support a strike by standing on someone else’s picket line – you support by taking action at your own place of work.

That kind of campaigning is hard work, and doesn’t go down well with armchair generals who prefer grand national ballots where they can stride at the head of a demonstration and pose for the media. Nor with the ultra left, who want campaigns to fail so that they can accuse the “leadership” of betrayal.

But it is the only way out of the gloomy succession of dismal campaigns, lobbies and petitions that have so blighted the labour movement.