Skip to main content
Home » News/Views » Call this a transition?

Call this a transition? 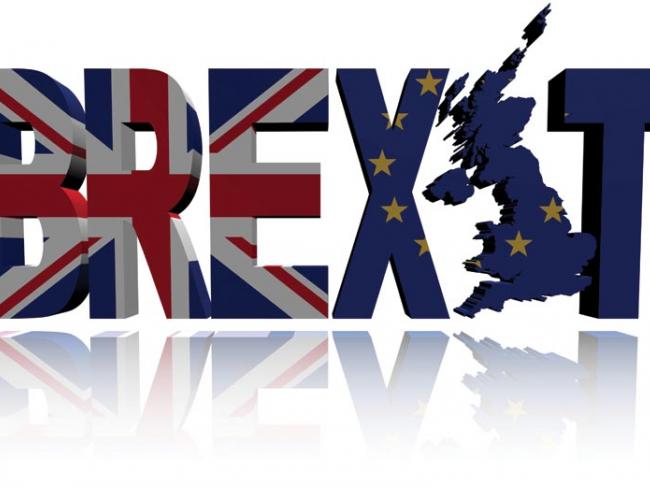 The media is heralding a triumphant Brexit “transition” agreement. It is, of course, nothing of the kind.

There’s no transition, simply a delay. Britain will stay inside the EU until December 2020, paying out billions, subject to its laws, but without any say in its decisions.

What has Theresa May negotiated in return? The EU’s agreement that during the transition we can negotiate trade deals – as if a country leaving the EU did not have a natural right to make international arrangements to come into effect when it leaves. Thanks for nothing.

It’s as close as makes no difference to the “vassal state” that some in government had been saying was unacceptable. No matter, they say now, keep your “eyes on the prize”.

But that prize is getting further away, not closer. And on 27 March May hinted that timetables for leaving the EU’s customs union “might need to be revised” – in other words, extended.

When we voted to leave in June 2016 it was in the expectation – Cameron even promised it – that Article 50 would be invoked the next day. Yet come June 2018 we will be even more than two years away from leaving EU control over our borders, our laws, our economy.

Employers can continue to freely import cheap labour until December 2020 – a further 21 months – so that they can put off having to invest in technology and training British workers.

And as the fishermen point out, the EU can squeeze British fishing out of existence, and the government won’t be able to lift a finger.

The battle for Brexit is not over. The forces opposing us have more than two years to turn delay into the denial of democracy that they seek.

Expect more and more moans from parts of the the civil service that everything is really too complicated and they need more time.

We warned of this in November 2017. We said the people must speak out, that the campaigns left dormant after the referendum will have to be reactivated. That’s becoming more and more urgent.

The outcry against the transition agreement has begun, in the fishing communities. It must spread across the whole of Britain.