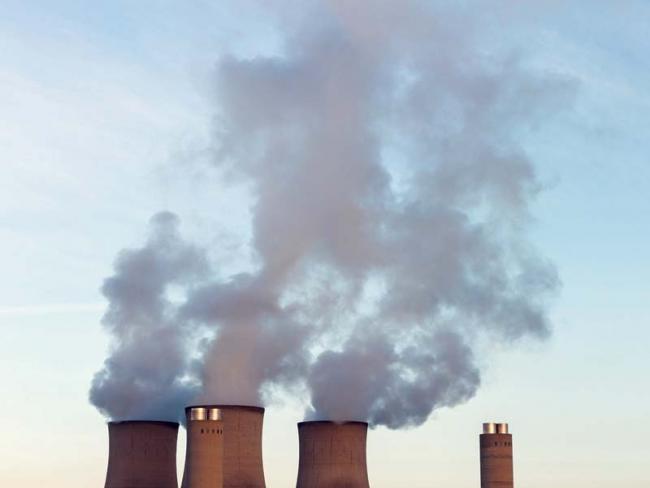 The capitalist cartel the EU plays a leading role in this destruction. It took Canada to court over its renewable energy programme because that included support for local jobs. That’s illegal under World Trade Organization rules as protectionist and discriminatory.

Meanwhile the EU’s Emissions Trading System created windfall profits of more than $32 billion for electricity companies in Britain, Germany, Spain and Italy, in just five years. That was little to do with protecting the environment.

The US BlueGreen Alliance of trade unions and environmentalists estimated that investing $40 billion a year in public transit and high-speed rail for six years would create over 3 million jobs. A 2011 study by Smart Growth America found that such investment creates 31 per cent more jobs per dollar than investment in building new roads and bridges.

We need to invest in public transport, and in upgrading buildings to make them energy-efficient. We need a form of society in which long-term public planning achieves the use of natural resources to maximise human welfare, not private profit. Klein calls for practical alternative development models yet makes not a single mention of Cuba.

Oxfam’s Duncan Green pointed out in his useful book From poverty to power, “Cuba was the only country in the world that managed to live within its environmental footprint while achieving high levels of human development. This was probably due to its unique combination of sound environmental management, excellent health and education provision.”

Cuba met its people’s needs using reasonably low levels of natural resources. If it can do so in spite of the US-led boycott, so can Britain and other countries.