Chaos and cost ahead as EU looks for more money 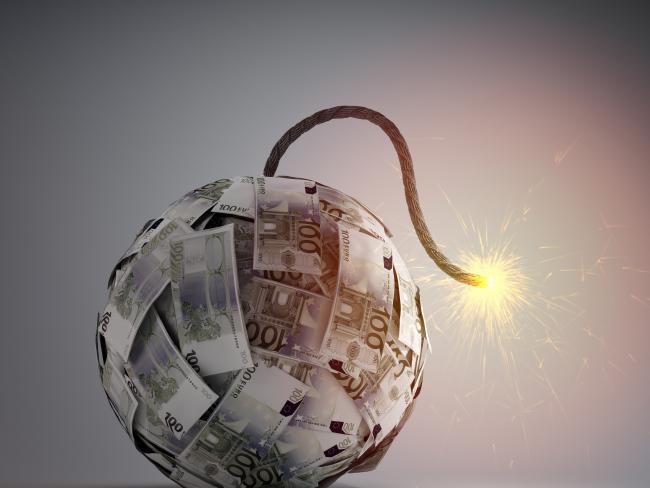 Coronavirus is tearing the EU apart. Borders have sprung up throughout the Schengen free movement area. Brussels has widely been ignored as irrelevant. Member states have been implementing whatever plans they have deemed necessary.

The only leverage Brussels has is money, and it hasn’t got much of that. Crucially, it still has no agreement from the 27 member states (or anyone else) about its next Multiannual Financial Framework. That’s due to run from 1 January 2021 – and there is little prospect of an agreement in time for many EU programmes to carry on without a hitch.

Desperate to restore its authority, the European Commission is trying to get approval for a plan to dramatically increase the amount of money at its disposal – which it can then dole out to member states.

The plan, floated by Commission president Ursula von der Leyen at the end of April, hinges on two mechanisms, neither of which is popular with the richer, northern member states. And they both pose particular dangers to Britain in the event of any extension to the Brexit transition.

One of von der Leyen’s vice presidents, Věra Jourová, spelled out what would be involved. The first is a move to increase the “headroom” in budget contributions from member states – that is, to remove all caps on maximum contributions. Needless to say, that would cost the UK billions in extra contributions in the event of a transition extension.

How many billions? Impossible to say.

The second mechanism is equally vague in its implications. And it is potentially even more damaging for Britain. The plan is to borrow hundreds of billions of euros on the capital markets and use that to subsidise failing economies. The catch is that the EU would be liable for the debt: another few billion (or more than a few) to add to Britain’s “debt” to Brussels.

How much more? Again, impossible to say, which sort of figures, given that Jourová is responsible for “transparency”, among other things.

The EU is being forced onto the capital markets because the European Central Bank is maxed out on the amount of money it can print. The problem for Britain is that there are really only three places where you can raise hundreds of billions of euros: New York, Hong Kong…or London. The EU’s own capital markets are relatively small.

Why is this a problem? Because even without a delay to the transition the EU might try to put the squeeze on in negotiations to make it easy for the EU to access institutional (pension) funds through London markets. In that case, British workers would take a big pensions hit for loaning large sums of money to the EU at low rates.

Once again, independence from the EU is the only way forward.