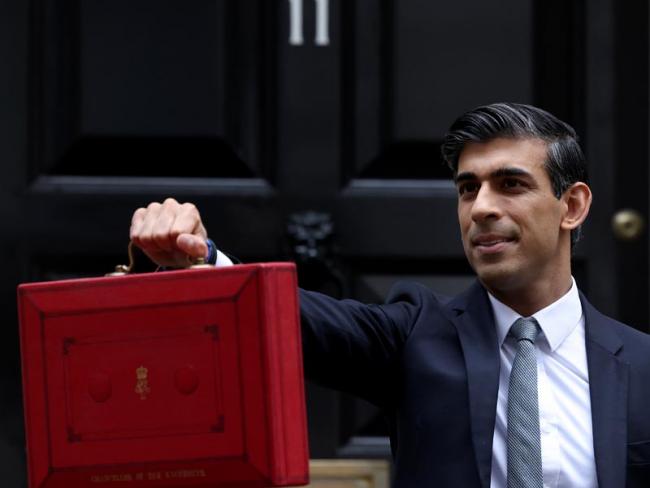 Civil servants have strongly criticised the government, their employer, for setting a low cap on pay rises. In the face of sharp increases in the cost of living, their trade unions are taking stock before deciding on the next steps.

Pay is negotiated separately by each department or government agency, but central government sets out a “remit” each year which puts a limit on settlements. This year’s announcement at the end of March set the figure at a maximum of 2 per cent, with the possibility of a further 1 per cent flexibility for “specific priorities”.

The Cabinet Office minister told Parliament, without any hint of irony, that the government “…wants to ensure that it is attracting the best and brightest to work for the Civil Service, and rewarding hard working staff fairly.”

Civil servants are unimpressed. Even 3 per cent is nowhere near enough to maintain standards of living, especially since settlements have been zero or very low since the 2008 financial crisis, an effective drop of around one-fifth in real pay. And their experience is that any flexibility in settlements works only in favour of the employer.

PCS union, representing the majority of civil servants, described this as an insult to members, who include many on low pay whom the government says it wants to help. PCS had already made a claim for a 10 per cent rise and a return to national pay bargaining.

Around 45 per cent of PCS members voted in a consultative ballot conducted before the remit announcement, a far higher proportion than normally do so. They overwhelmingly agreed with the pay claim (97 per cent of those voting). And 81 per cent said they would be willing to take industrial action.