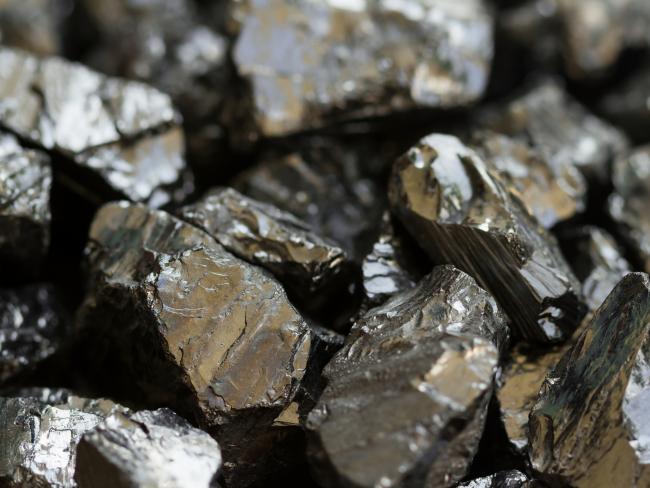 The Labour-controlled Welsh government has called for the mining licence for Aberpergwm colliery, near Glynneath, to be cancelled. According to deputy climate change minister Lee Waters this is because Welsh ministers have a “clear policy of stopping using fossil fuels”.

The mine is the only producer of high-grade anthracite – a hard coking coal – in Western Europe. It also supplies the nearby Tata steel plant in Port Talbot, which could not operate without coal. The alternative to Welsh coke would be to import it – or close down steel production too.

The Welsh government says that an assumed 42 million tonnes of anthracite reserves, if burned, “would release around 100 million tonnes of CO2…”. Yet the idea that all the coal reserves would be burned is a deliberate misrepresentation of the facts, made only to support the call for the mining licence to be cancelled.

Aberpergwm’s output includes anthracite filter media for drinking water purification and sewage treatment, with a number of other possible applications, some of which are undergoing trials.

That Aberpergwm is open at all is a minor miracle. The mine was closed by the National Coal Board in 1985. It was granted a licence and reopened in 1996. That licence is under threat.

The mine actually closed again in July 2015 with the loss of 300 jobs. It was then approved to reopen under new ownership in 2018 with a target for up to 200 jobs by the fifth year of operation. The mine currently provides 160 jobs in the Vale of Neath as well as 16 apprenticeships.

Wayne Evans, National Union of Mineworkers general secretary for south Wales, said the comments by Lee Waters were misleading and ludicrous. He also said that if the colliery was shut, steel companies would import it instead, with imports from Indonesia or Australia.

The Welsh government policy is against any extraction of fossil fuels whatsoever, or any further exploration. That means closing the few remaining coal mines, including Aberpergwm.

The policy is tied to the net zero fantasy set out on 2 November in the Welsh Parliament (Senedd) by climate change minister Julie James and in the “All Wales Plan 2021-25 Working Together to Reach Net Zero”, published last month.

This “plan” amounts to pledges by business, organisations and individuals to decarbonise (for example, “eat less meat”, “travel less”). It lacks detail and crucially does not mention any specific plans for the energy-intensive steel industry.