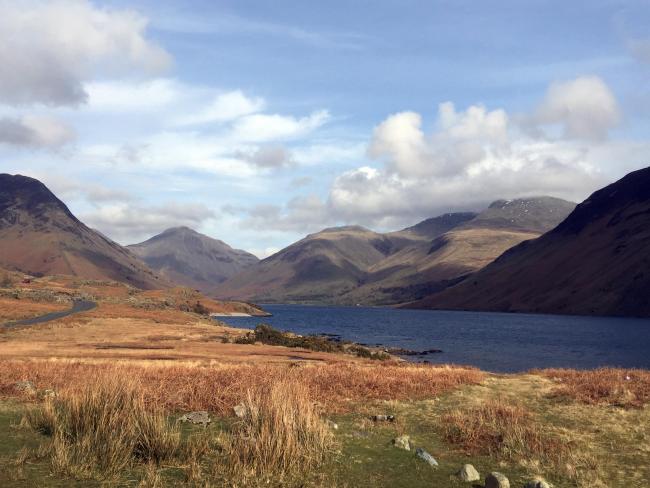 Natural World, the magazine of wildlife trusts across Britain, declared its post-Brexit vision in a recent editorial, stating that the 23 June vote “will change the basis of our farming, fisheries and wildlife protection fundamentally”.

“Change you resisted can be liberating and energising”, it said, if the trusts work hard to influence what happens next. They are already meeting civil servants, select committees and ministers.

In December a letter to The Times from 13 of Britain’s leading environmental organisations including the RSPB, Greenpeace, Friends of the Earth, and WWF-UK, with a combined membership of 7.9 million, announced their coming together into “Greener UK”.

Some of the signatories actively campaigned against Leave, but now say in the letter that Brexit could offer “important opportunities to …reverse the decline in the UK’s natural environment”.