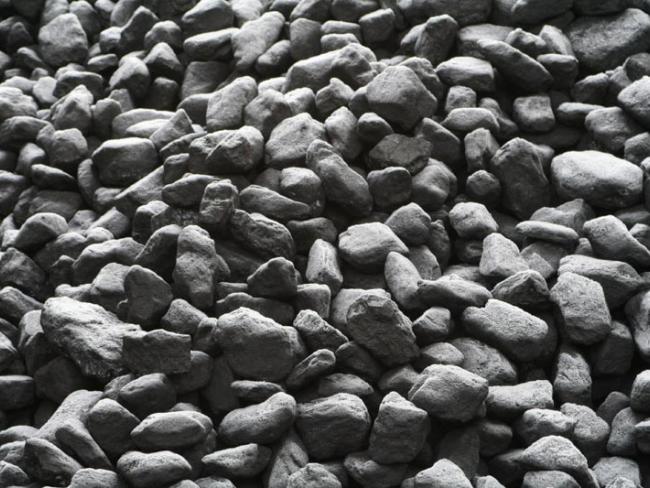 The final lump of coal was extracted from one of England’s last remaining coal mines on Monday 17 August. The Bradley open cast mine in Consett, County Durham, had operated for almost 200 years.

Mine owner Banks Group was hoping to gain permission to extend extraction after planning officers gave their approval, but the council planning committee turned it down. The company claimed the site was no longer viable without the extension.

The mine produced 150,000 tonnes of coal a year, and the expansion would have seen an additional 90,000 tonnes being dug. It also provided fireclay for regional brickmakers.

Coal is still needed in the manufacturing processes of steel and cement, unless electricity is used, which is far more expensive. The current UK requirement for eight million tonnes of coal a year is now mainly satisfied by imports from Russia and the US, after the widespread decimation of the British coal industry.

The company claimed that rather than importing coal it is much better to produce in Britain what’s still needed – for economic reasons, but on ecological, social and environmental grounds too.

After a campaign to defeat the Bradley extension was launched in February by climate protesters Extinction Rebellion, there were demonstrations locally and in central London. More than 5,500 letters of objection were received by the council. Local paper The Northern Echo said that most objections were from people outside the area and abroad.

Mineworker Graeme Stott started an apprenticeship at Bradley two years ago. He was quoted by Sky News expressing his devastation at hearing about the closure. “My father worked for British Steel, and that industry’s gone. It’s awful. To think that there's British lads there that can do the job. We've got all the machinery, we've got all the training. We're probably more qualified than the rest of the world, but we've had it taken away from us."