The cost of living (with capitalism) 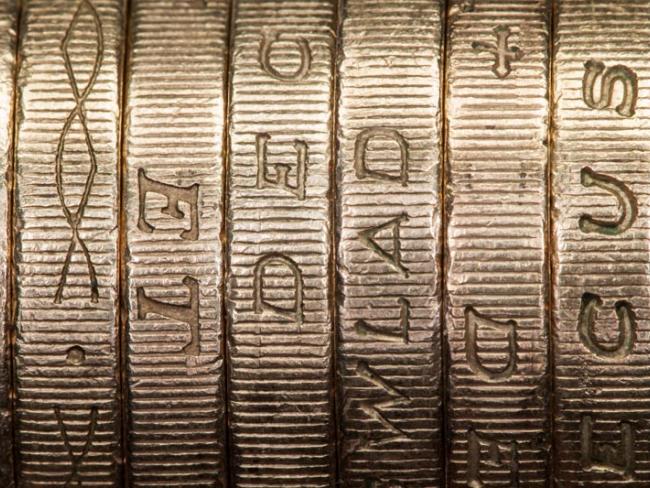 THERE’S MORE than something rotten in Britain. And a lot of it is exemplified by the coming rises in energy prices. They’ll hit households in April, when the regulator Ofgem will allow energy companies to grab another £693 a year from customers paying by direct debit.

It’s even worse for the poorest of households, those paying through meters or prepayment cards, where Ofgem is hiking the cap by £798. But then, the less money you have the more you have to pay for things. That’s the way capitalism has always worked.

What exactly is Ofgem regulating? Not the energy companies. It says  it is raising the cap because of record increases in world gas prices, then insults our intelligence by adding that the uplift is “because energy companies cannot afford to supply electricity and gas to their customers for less than they have paid for it”.

Ofgem made this fatuous statement on the very day that Shell  announced profits for 2021 virtually quadrupling from the year before (up from $4.85 billion to $19.3 billion). A day later, the Big Issue  newspaper published analysis showing that the big six domestic energy suppliers had made over £3 billion in profit between them.

Delve a bit deeper and you will discover where a lot of the money is coming from. (Clue: not from the capitalists.) British Gas announced in July last year that its profits for the first half of 2021 had soared to £172 million, from £78 million in the first half of 2020. How did it pull off that trick?

It came from workers. As The Guardian reported , “cold weather prompted customers working from home to turn their heating up”. And although businesses tend to pay more for energy overall than households – they pay 20 per cent VAT rather than the 5 per cent that households pay – higher tariffs before VAT mean that the energy companies get more out of homes than offices or factories.

Why are we paying any VAT at all on domestic energy? It is, after all, a tax on a basic necessity. At least the government had the excuse while Britain was in the EU that it couldn’t change VAT rates. Not any more.

And just in case you were wondering, rising prices are not Vladimir Putin’s fault, whatever else might be. Last year Russia’s exports of gas around the world rose . And in any case, only 5 per cent of Britain’s gas  comes from Russia.

No one is actually demanding that the energy companies charge less for their product than they pay for it, though that might be a good way of clawing back some of the exorbitant profits they have been making. But Ofgem seems to think its role in life is to make things comfortable for the energy companies’ shareholders. It calls this “regulation”.

‘Other prices are rocketing, for a variety of apparent reasons, according to apologists for capitalism.’

Other prices are rocketing, for a variety of apparent reasons, according to apologists for capitalism. A shortage of computer chips from China has limited car production, hiking the cost of second-hand cars by over 20 per cent. (Now, who buys second-hand cars? Not the capitalists.)

Behind all this is the real reason for soaring prices. It is because our governments have believed that there’s no reason to produce anything here. Everything can be imported via the world market. The triumph of globalism.

But the global market does not serve Britain. Instead, the market puts Britain at its mercy. It is no accident that the Chinese annual inflation rate was 0.9 per cent in January this year (down from the previous month), but then China is a country that sees a benefit in production.

The rise in prices here will hit some sections particularly hard, especially those on benefits or pensions. But the truth is that the rises constitute an assault on the entire working class, a huge transfer of wealth from workers to capitalists. Designed or not, that assault is being aided by the government.

Workers organised in unions will recoup some of the losses, proving that they are better off when they unite and fight. But until workers raise their sights and fight the system of capitalism, not just its effects, we’ll always be playing catch-up. The system is rigged.