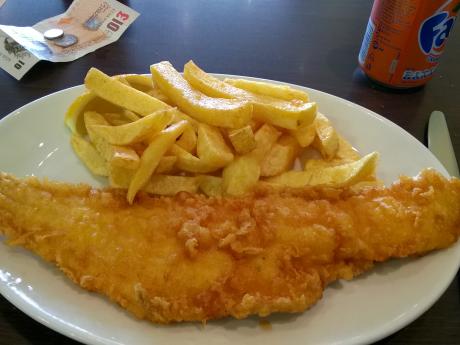 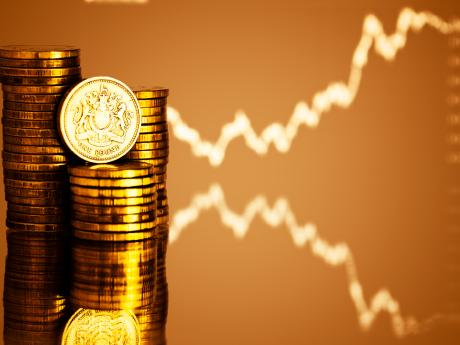 The government’s Spring Statement was a budget by a finance capitalist for finance capital. Its every action is an assault on our living standards driven by a legacy of debt. 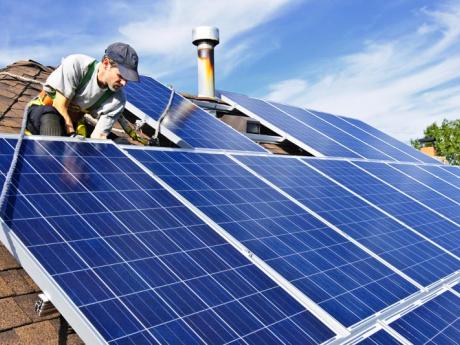 A campaign set up to demand a referendum on the government’s rush to enforce net zero policies on Britain has had to cancel a planned rally in Bolton due to threats and intimidation. 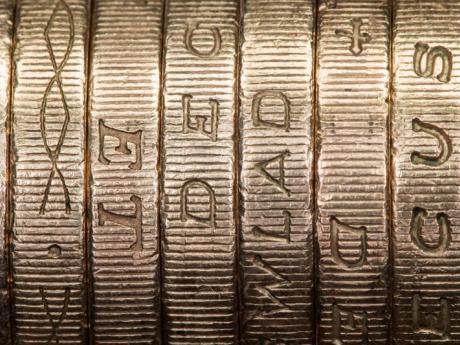 There’s more than something rotten in Britain. And a lot of it is exemplified by the coming rises in energy prices. 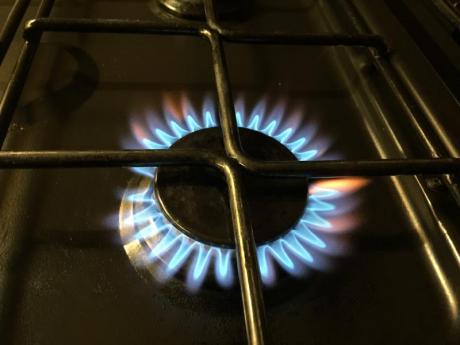 The current energy price rises are part of the government’s attack on the working class. There is a good case for a VAT holiday for domestic energy.