Skip to main content
Home » News/Views » A coup against democracy

A coup against democracy 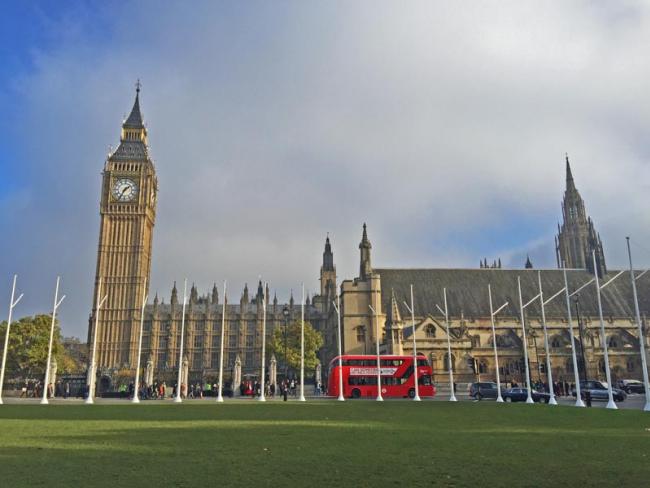 Parliament: now the centre of intrigue against Brexit. Photo Workers.

Under the guise of asserting its own control, a chunk of the Remain majority in Parliament is searching for a clear way of sabotaging the Referendum vote to leave the EU.

All that stands in its way are the 17.4 million people who voted to leave, and the millions more who voted to stay but respect democracy and are not so fixated on Brussels that they will ditch that in order to stay.

Parliament as it has evolved with the development of capitalism stands for the rule of capital, making laws as required by capital. But up to now it has sought the appearance of rule by consent of the people.

Now, it has to deal with a decision by a majority of the people that runs directly counter to global capitalism’s settled strategy for Europe – the obliteration of nation states and the enthronement of the freedom of capital as the only measure of freedom itself. Parliament’s mask is slipping.

So last week we saw the Speaker ditch all precedent to allow a government business motion to be amended (but only a Remain amendment). That is one of the hallmarks of a dictatorship – law and precedent cease to apply the moment they stand in the way. In effect, it is rule without law. Expect more such manoeuvres over the coming days and weeks.

Parliament itself has become the standard bearer for the anti-democratic forces in Britain. They have seen what happens when you give the people a say over fundamental decisions, and they don’t like it.

A second referendum? They don’t want Britain to have another referendum, ever. They will seek to delay, to extend Article 50 and its deadline for leaving, to entangle the country in an endless series of impossible, intractable negotiations in the hope that one day, a few years from now, the Referendum of June 2016 will somehow slip from memory.

But the people are millions. They expressed their will in the vote to Leave, and they have the power to enforce that will and introduce a new democracy – rule by the people – for Britain. And it will have to be done despite parliament, against parliament, in open conflict with parliament.