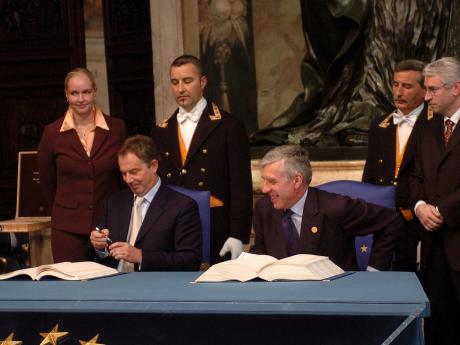 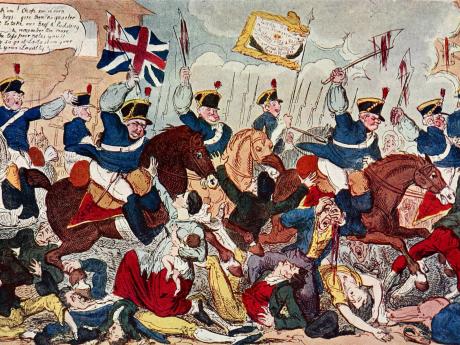 Two hundred years ago, 18 people were killed and 654 injured participating in a peaceful rally calling for the reform of a corrupt parliament... 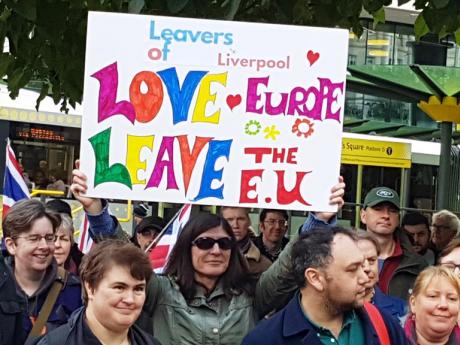 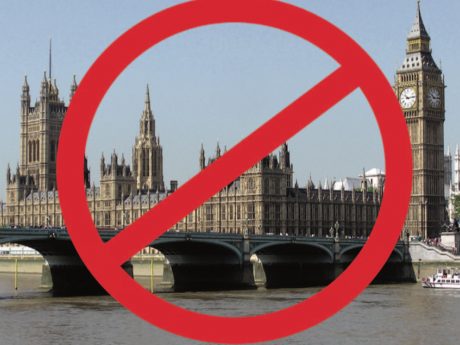 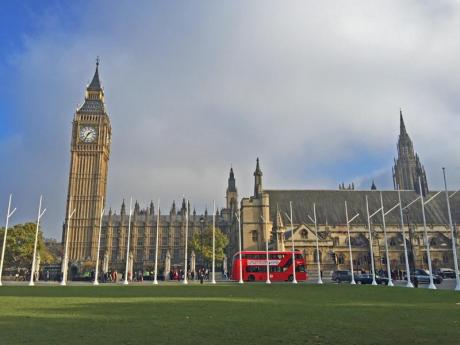 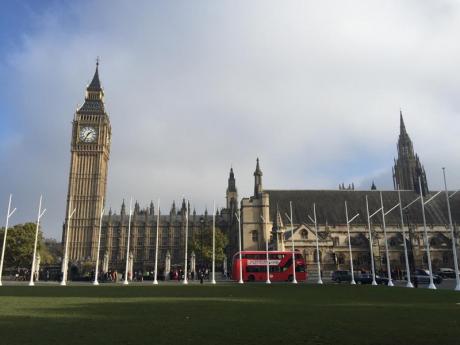 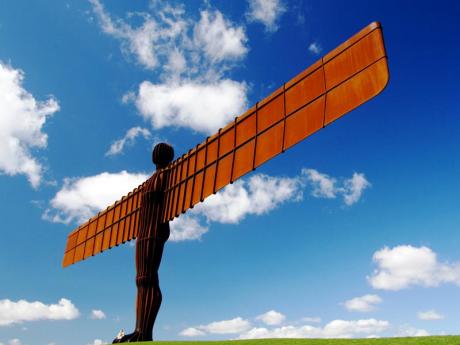 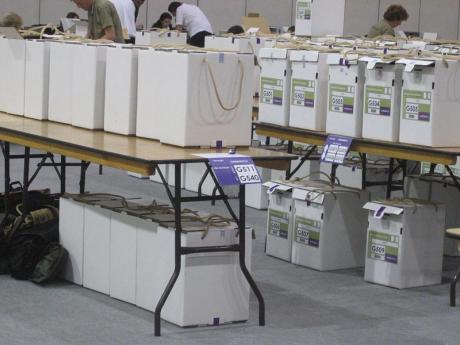 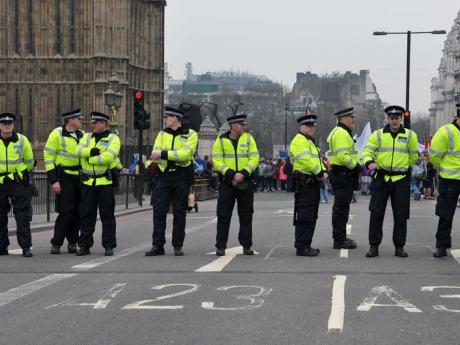 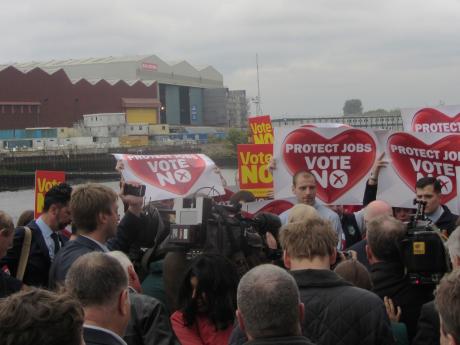