Skip to main content
Home » News/Views » A culture of secrecy

A culture of secrecy 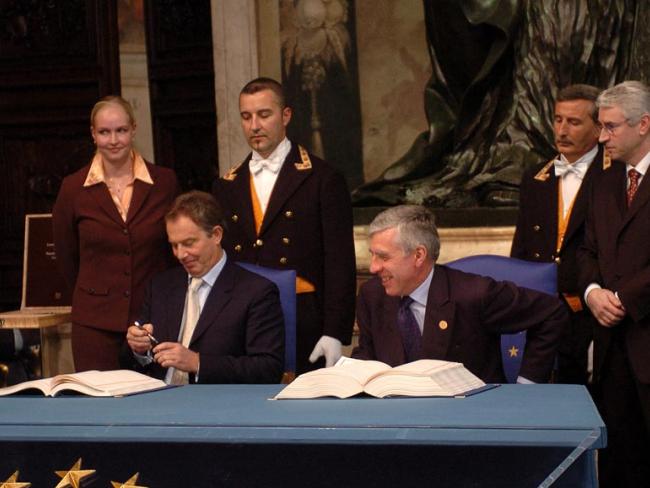 Behind Closed Doors: The Destruction of Accountability in the EU, by Sir Bill Cash MP, European Foundation, November 2018. Downloadable for free from europeanfoundation.org

The European Commission, the EU’s highest law-making authority, meets in secret, bans note-taking, and is of course wholly unelected. Bill Cash, who has much experience of the obscure workings of the EU, provides a complete take down of its lack of democracy.

Not a proper parliament

The European Parliament lacks the key feature of any proper legislative assembly: the power to propose (or draft) new law, or to repeal existing law. After the Commission proposes laws, the European Parliament and the unelected Council of Ministers are supposed to be able to amend, even to block, the proposals.

And between 1999 and 2007, the Council rejected 73 per cent of the Parliament’s proposed amendments. The Council does not even have to give its reasons for its decisions to reject.

The Council itself is a secretive body. Its meetings on legislation are generally closed. They cannot be watched online, and its procedures and votes are never made public.

The Committee of the Permanent Representatives of the Member States (“Coreper”) is unelected, just like the Commission. Its documents and meetings are not publicly accessible. Its role is to endorse the Commission’s proposals before they reach the Council. The Council then adopts nearly all its decisions, with no discussion. The Parliament does not participate in these discussions. So, the Council increasingly overrides the Parliament and Coreper increasingly overrides the Council.

And so it goes on. The pamphlet continues with other ways in which democracy is denied in the EU, including the so-called “trilogues” – where a few unelected Commission representatives, picked MEPs, and civil servants, reinforce the dominance of the Commission and Council.

Cash also examines the Nice Treaty of 2000, which took away member nations’ vetoes. “This evolution of EU law-making was never approved by, nor explained to, the British people, who were promised in the 1972 European Communities Act White Paper (which marked the UK’s accession to the EU) that the UK would never give up its veto, as to lose it would endanger ‘the very fabric of the European Community’.”

The report sums up, “Executive decision-making appears now to have been conferred upon unaccountable, unelected and technocratic institutions. Indeed, all the EU’s core institutions now favour executive and technical power at the expense of any genuine democratic process.”