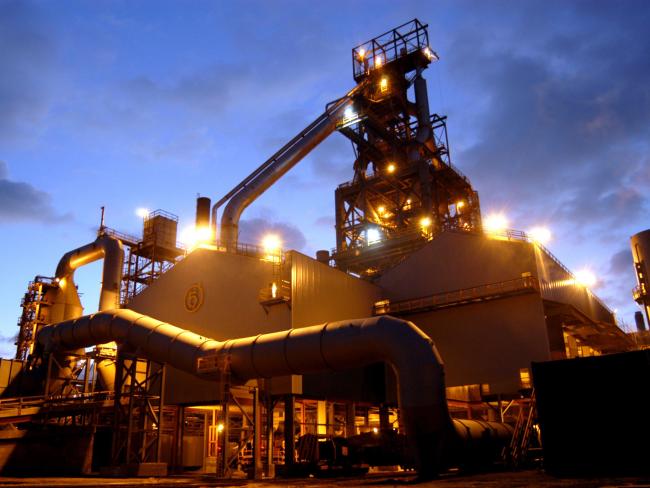 The first new deep coalmine in Britain for over 30 years will go ahead, supplying coking coal to the steel industry. Challenges on environmental grounds were overruled earlier this month.

West Cumbria Mining hopes to begin work on Woodhouse Colliery by the end of this year. This represents a £165 million investment in a facility expected to produce 2.5 million tonnes of coking coal annually once operations are fully established.

Cumbria County Council granted planning permission in 2019 for construction of the new mine near Whitehaven. Campaigners challenged this, arguing that the decision was incompatible with Britain’s strategic environmental aims.

Steel is an essential material for modern life. It is completely recyclable, but demand is rising. Global production has more than doubled in the past 20 years to 1.8 billion tonnes in 2019. Coking coal is essential for blast furnaces – which produce over 70 per cent of the world’s crude steel.

The mine’s backers argued that their operation will end reliance on coking coal imports from as far afield as the US, Canada, Russia and Australia. That transportation would create far higher CO2 emissions than those projected for the Woodhouse operation. The result is a positive impact on the overall global carbon footprint.

‘A positive impact on the carbon footprint.’

After a Judicial Review, Robert Jenrick, the Secretary of State responsible for planning, declined to use his powers to reverse their decision. The condition is that operations at the site cease by 2049, one year ahead of Britain’s carbon neutral deadline.

The argument against the mine and British steelmaking is that Britain should rely on imports – in effect exporting pollution and not reducing it. And not only should coking coal imports be reduced, but it makes sense to make more steel in Britain too. Community and other steel unions continue to campaign for that aim under the banner of Britain, we need our steel.

The new mine is based near to the site of the former Haig Colliery which closed in 1986, exploiting offshore reserves of high quality coal from under the Irish Sea. It will produce 2.5 million tonnes of coking coal a year for use in blast furnaces at Port Talbot and Scunthorpe and possibly for export as well.

This will create 500 jobs at the mine and an estimated 2,000 more within associated industries, including transport and customer services. The County Council took the view that the proposed development will result in a world-class mining operation in the area with wider financial benefits across the whole of Britain.

Our natural and productive resources should not be wasted. The new enterprise will harness the extensive mining history and expertise in the West Cumbrian area, currently lying dormant. This welcome development after the closure of Kellingley Colliery in 2015, the last deep coal mine in Britain, may yet lead to others.