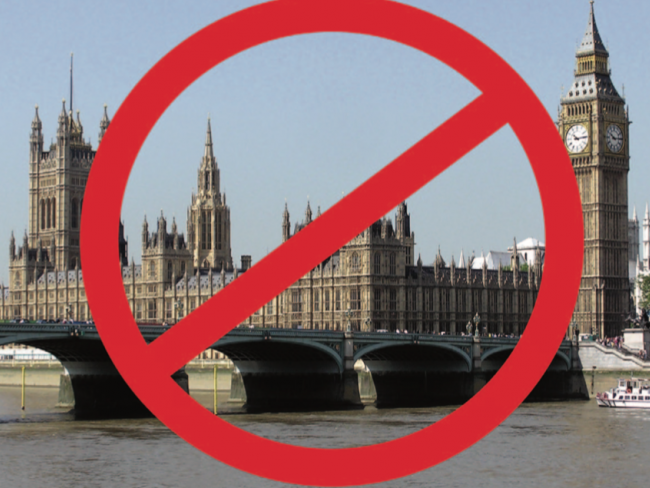 If democracy means anything, if it is more than an empty assertion, it means the rule of the people. And by any measure, it is now clear where the main threat to democracy lies in Britain today: in parliament.

All that is rotten in Britain has come together in the Palace of Westminster. The idea that the people are too stupid to be entrusted with the future of the country. The belief that Britain – and by extension the British people – is finished, too weak and pathetic to make its own way in the world (unlike virtually every other country). The notion that Britain cannot survive in any form except under rule from abroad.

All this is the essence of reaction, distilled and purified with the sole purpose of steering decline. It denies the enormous productive force of the British people, among the most educated and skilled in the world. It denies the future.

And it will fail. Whatever happens in the next weeks or months, despite or even because of this pernicious parliament, the genie is out of the bottle. Decades of self-deception were swept away in June 2016 when the people of our overwhelmingly working class nation voted for independence. Whatever temporary obstacles are thrown up, this is a fight we will win.

The EU is a merely a would-be empire in decline…

The European Union, on the other hand, is merely a would-be empire in decline. Resented by the peoples of Europe – even if some for now lack the clarity and courage to fight to leave – and weighed under by debt, it is riven by minor revolts and sinking into recession.

Two hundred years ago Robert Peel opposed the extension of voting rights in the Great Reform Act of 1832, praising the “moral authority” of parliament over “public opinion”. Now the arguments are back – supported, too, by specious academic research purporting to show that Leave voters are more stupid than Remainers.

This alleged stupidity refers, of course, to the stubborn determination of the British people to stand firm against the edicts of the establishment, of political and academic elites who know they know best.

It’s a determination born out of the knowledge of working people that they are the true creators of wealth – not parliament, not economists, not bankers, and certainly not newspaper pundits. The people of Britain know their own worth. Now they need to assert it again – loudly.