Dutch to vote on EU-Ukraine agreement 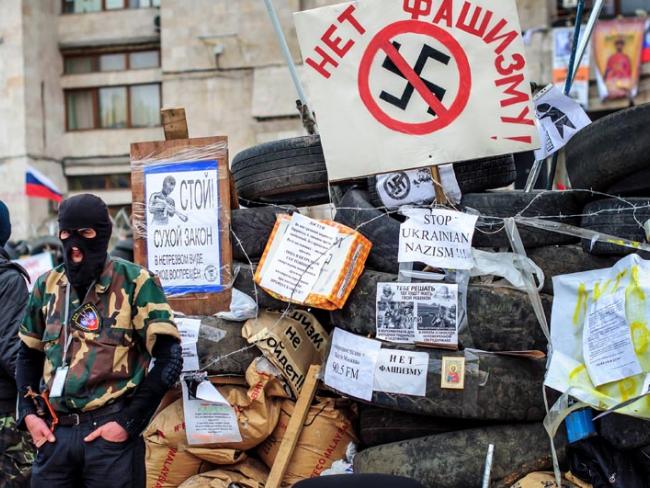 But the Dutch government decided to hold a non-binding referendum after more than 450,000 people signed a petition to put the matter to a nationwide vote. The Netherlands is the only EU country that has not yet ratified the deal.

The agreement includes a commitment to “the introduction of a visa-free travel regime for the citizens of Ukraine in due course”.

Dutch Foreign Minister Bert Koenders accepted that if people voted against the EU–Ukraine association agreement in the referendum, the government would have to review its position on the treaty.

In June 2014 the EU signed a similar Association Agreement with Moldova, introducing a visa-free regime. 1,200,000 to two million Moldovan citizens (almost 45 per cent of a population of some 3.6 million) are now working abroad, most illegally. One in three adult Moldovans has moved to EU countries.

Ukraine has 42 million people, with average monthly wages of $120 and monthly pensions of $40. If emigration rises to Moldovan levels, between 5 million and 8 million Ukrainian citizens would move into EU countries in the next 3 years. The EU is pushing for the Agreement, for Ukraine’s integration into the EU, and against the Dutch referendum.

On 3 March the Swiss Parliament voted by a majority of 126 to 46 to withdraw its long-standing application for membership of the European Union, ending 24 years of debate about joining the union.