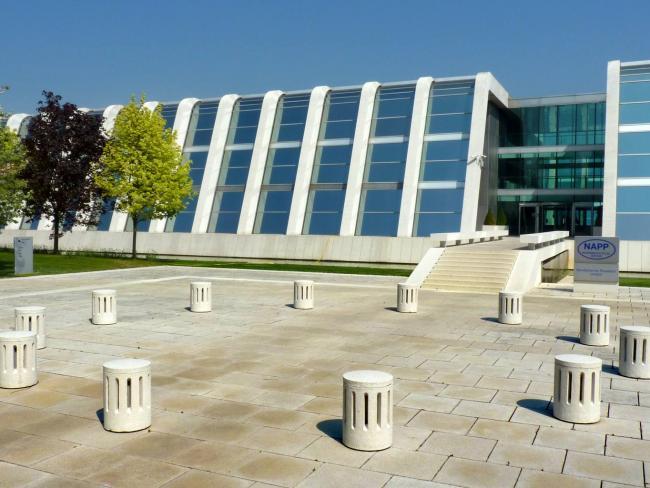 A new study suggests that Britain will achieve a science and technology boom over the next two decades. It would create around 2.7 million new jobs and generate billions of pounds’ worth of output.

The report wanted to look beyond the short term impact of Brexit. There has been far less research into Britain’s return to prosperity after leaving the EU.

The Centre for Economics and Business Research conducted surveys of more than 1,500 businesses, mapping the results onto models of output and employment. Businesses with above-average revenue and employment growth for the past three years are much more likely to say that they have benefited from Brexit.