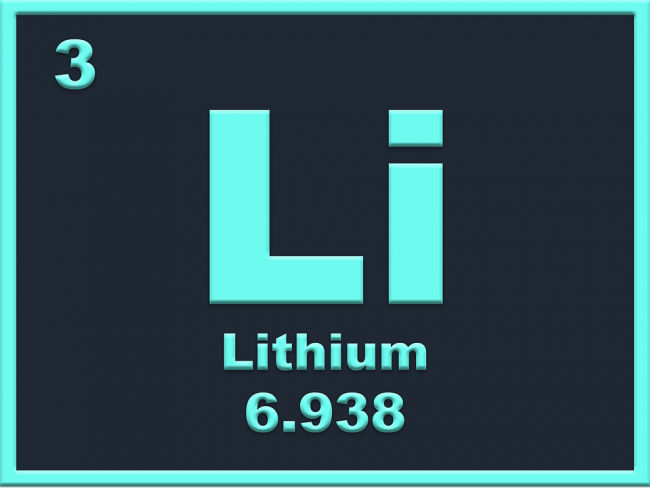 In a big boost for electric vehicle battery production in Britain, mining exploration company Cornish Lithium announced significant investment in December towards building a production facility in Cornwall. The news comes after the company’s announcement in September of the discovery of “globally significant” lithium levels in brine from hot springs near Redruth.

Lithium is essential for the current generation of electric car batteries, with car manufacturers investing in production facilities for millions of new vehicles. Lithium production at present is centred in Chile, Australia, China and Argentina – there is only one commercial lithium producer in the US, for example.

The Cornish brine could turn out to be relatively cheap to extract, as it contains exceptionally low levels of magnesium and sodium, chemicals which make it much harder and costlier to separate the lithium compounds. In addition, power sources are easily available unlike, for example, in Chile’s Atacama Desert.

While there is still some way to go before a production facility is set up in Cornwall – bringing a whole new industry to the region – Cornish Lithium’s recent multi-million pound purchase of a licence from Australian company Lepidico for what it describes as an environmentally responsible processing technique, is a positive step forward.