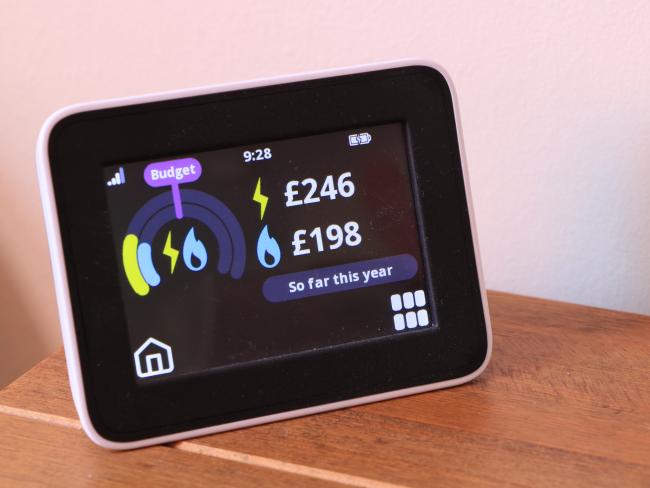 Far from providing benefits, deregulation of energy supply is a costly failure for British consumers. But some of those responsible for the failed businesses just walk away and start up new ones.

For example Tim Cantle-Jones ran two energy companies, Future Energy and Northumbria Energy, both of which had to be bailed out by the energy industry lifeboat scheme to rescue thousands of stranded customers. Undeterred and presumably unrepentant, he has now set up a new electricity company Putney Energy.

His former business partner Oliver Friedrich runs another company, Neo Energy, which is currently subject to an avalanche of customer complaints of inaccurate bills and being unable to contact the company with problems. It has stopped taking new customers.

Friedrich used to be a senior figure at Brilliant Energy, which failed, and was the secretary of Ure Energy, another failure. Its licence was revoked in 2019 after it failed to pay more than £209,000 in green taxes. He also owns the UK Energy Incubator Hub. It was recently ordered by the regulator to disclose financial information or be at risk of having its supply licence revoked.

After regulator Ofgem changed rules to allow “challenger firms” to gain supplier licences, a “Wild West” industry grew up. The number operating increased from 24 in 2014 to 70 in 2018.

Ofgem claimed it would clamp down on “unsuitable people” running energy firms, after the failure of Brilliant Energy. It said that the rules introduced in 2019 would “tighten the test we use to determine if someone is fit and proper to have a licence by asking for additional disclosures, including on insolvency (and) involvement in previous supplier failure”.

It seems Ofgem didn’t bother with these checks before, and its optimism about the clamp down wasn't well grounded either.

Since the start of 2021, 31 energy suppliers have collapsed and one, Bulb Energy, is in special administration. The cost of the failed firms by Cantle-Jones and Friedrich alone is estimated to be around £1.8 million. Citizens Advice calculates that the cost of failed energy firms will add around £94 to each household bill – £2.6 billion in total.

‘Ofgem created a market with a one way bet for suppliers.’

Ofgem commissioned a review of supplier failure, which reported on 6 May. It said that Ofgem rules created a market with effectively a one way bet: suppliers could set up a business knowing their costs would be minimal if they failed.

Ofgem needed an external consultancy, Oxera, to learn this! Its promise “to ensure all recommendations are carried out to further strengthen the regulatory regime” might be questionable.

Cantle-Jones was seen as a rising star during the May government, being described in 2018 as “a leading figure in the UK energy industry having established successful businesses in energy supply”. He has held 11 directorships at 11 dissolved companies. That’s capitalism for you.