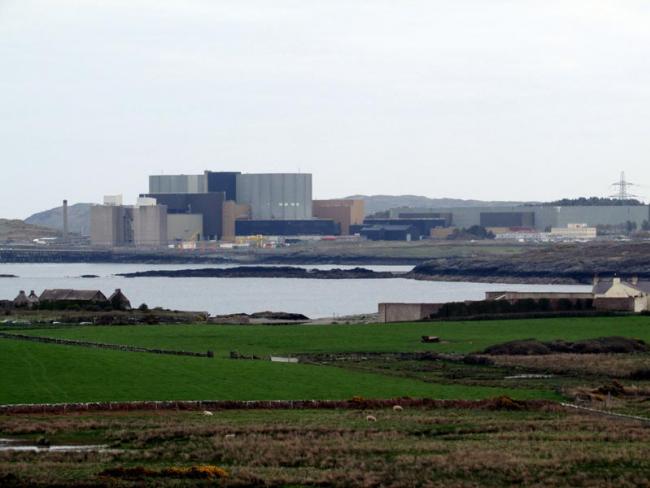 The former Wylfa nuclear power station, Anglesey, Wales shut down in 2015. The site was intended to house a new station until Hitachi withdrew in 2020. Photo Reading Tom (CC-BY-SA 2.0).

Prime minster Boris Johnson announced the government’s new energy security strategy on 7 April. It drew immediate fire from self-professed “green” lobbyists for its commitment to expanding nuclear capacity, along with more oil and gas exploitation in the North Sea. The government appears to have accepted the logic of nuclear, combined with gas and oil as the only energy mix reliable enough to keep the lights on and the motors running when we need them.

To the environmentalists’ delight, the policy also commits to five-fold expansion of offshore wind capacity and the effective go-ahead for further, and larger, onshore wind farms. And both lobbyists and government have a rose-tinted view about the scale and cost of moving away from gas as a source of domestic heating. Never mind, John Armitt, the head of the National Infrastructure Commission thinks everything is fine. In an interview in the Daily Telegraph on 16 April he said the answer is to ban the sale of gas boilers, which will force people to make “greener” choices.

The GMB union responded to the announcement by pointing out that plans have to be decided and implemented, not just publicised and changed later on. GMB general secretary Gary Smith said, “The government has to get on with it, secure the UK’s energy future, and make sure the next generation doesn’t face the same crushing cost of living crisis.”