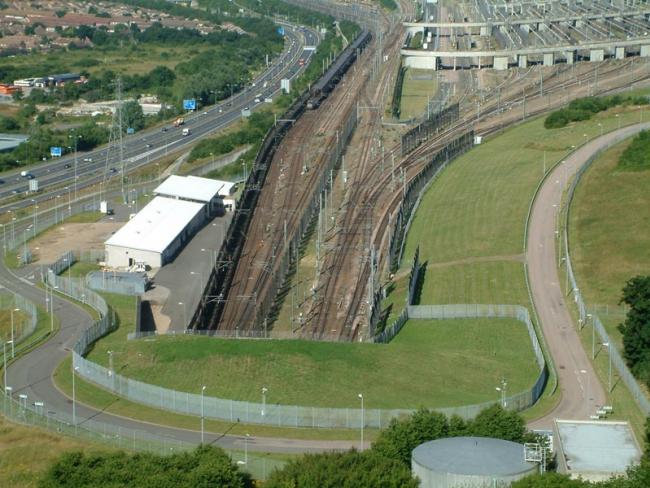 Britain has become embroiled in a legal row over a new interconnector bringing electricity from France through the Channel tunnel. The French are pressing for British go-ahead, but we appear to be having second thoughts.

Whether the government has genuine safety concerns or is simply holding out for a British-based project is unclear, but again, the long arm of the EU is reaching out beneath the waves.

In the absence of a strategy to be independent in terms of energy production, the British government has for some time been banking instead on a series of “interconnectors” on the seabed, linked to energy suppliers abroad. We have current or planned links from France, the Netherlands, Northern Ireland, the Republic of Ireland, Belgium, Norway and Denmark.

This strategy is defended by Ofgem and the Government as providing security of power supply. Notionally, when output from renewables is low, we can import, for example, French nuclear power, and when it is high we can export it.

In reality, it is the importing of power which is the point here. Why create more capacity at home when we can buy it on the international market, the argument goes. And benign as these foreign countries are, many remain under the sway of the EU, and may find their ability to trade with us compromised.

• Our imminent departure from the EU is creating panic in Brussels, which is threatening that without a deal, trains may use the Channel tunnel for a further three months only.