EU flounders over R&D and Brexit 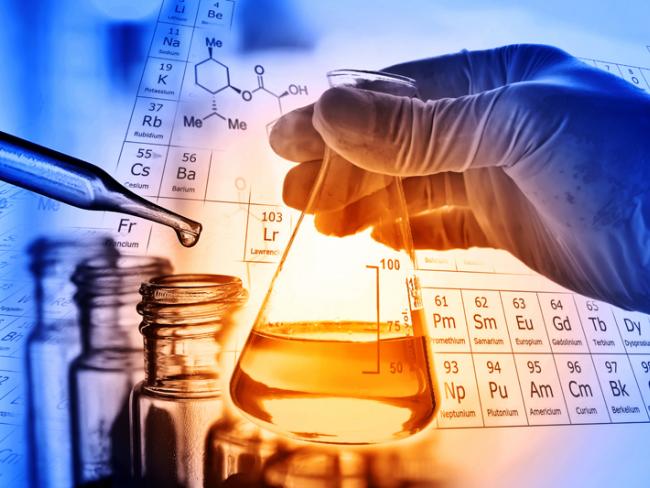 In research and development (as in so many other things) the European Union wants to have its cake and eat it.

With researchers in the EU desperate to retain funding that will enable them to work with British researchers – UK universities have a concentration of excellence unequalled on the Continent – the European Commission is saying it wants Britain to be part of the next seven-year R&D programme, called Horizon Europe.

But it is more than vague about how that would happen. In fact, it is being deliberately misleading, both to the British research community and to those in Europe keen to keep ties with them.

“We don’t want to be that specific.”

On Thursday (7 June) the EU Commission put out a document on third-country access to Horizon Europe that appeared to open the door to Britain. EU Research Commissioner Carlos Moedas said the legal text behind the programme had been written “in a way so that we can include UK in the future as a third country. The doors are open for discussion. We didn’t want to be that specific.”

Earlier in the week Budget Commissioner Günther Oettinger had been similarly encouraging – at first. Asked at a conference in Brussels about British participation in Horizon Europe he said, “We should be pragmatic and flexible to come to a solution on research.”

So far, so good. But then he added, “…the UK should accept some of our fundamental rules and values.” That’s Brussels-speak for the free movement of labour.

Pushed to be more specific, Oettinger made it clear that he was talking about Britain accepting free movement full stop – not exemptions for researchers.

The proposals – still only proposals as they have to be accepted by EU member states – include a provision that would prevent third countries such as Britain taking out more money than they put in. And that would hardly make it worthwhile for Britain.

Once scientists wake up to this, they might like to think again about queuing up at the European trough. If the British government made the funds available directly, that would be easier to administer, and more importantly would ensure the money is used to fund research that Britain wants.

Under the existing seven-year programme, known as Horizon 2020, British scientists have been receiving about twice as much in grant funds as Britain puts in. That’s because British science is so good, and because all Horizon 2020 funding is determined by the excellence of the proposal.

That has brought a flood of money into British universities, but the funding has not been cost-free to the British taxpayer, as every pound that researchers get has reduced the British rebate from the EU by 66 pence.

Instead of going begging to Brussels, the government should turn the tables and say to Brussels, “If you want to benefit from working with British research, what are you prepared to pay for it?”