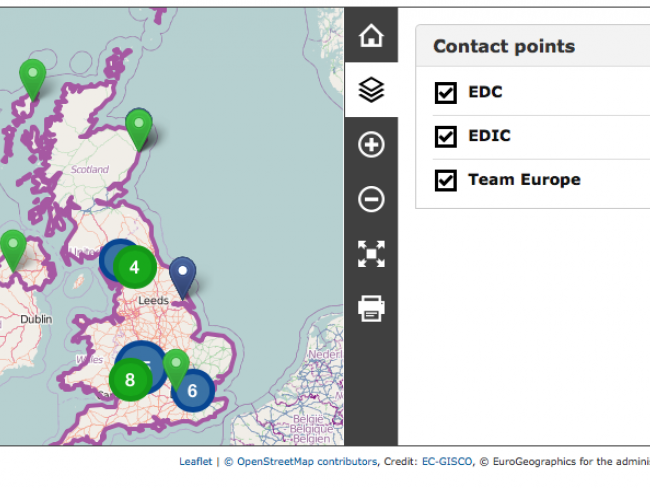 Despite the decision in June 2016 to leave the European Union, the European Commission is continuing to try and widen its network of propaganda outlets of European Documentation Centres and European Direct Information Centres. It is contacting Britain’s libraries in major cities and trade unions like Unison that still campaign for a Remain position despite the voting by their members.

This insidious campaign by the EU is directly funding anti-leave propaganda and interfering in the internal affairs of Britain.

All local authorities should be requested to withdraw participation in these centres. It is political intervention and abuse of the role of public libraries. Likewise those in the trade unions should raise opposition to such  hijacking of the democratic processes within their own organisations.