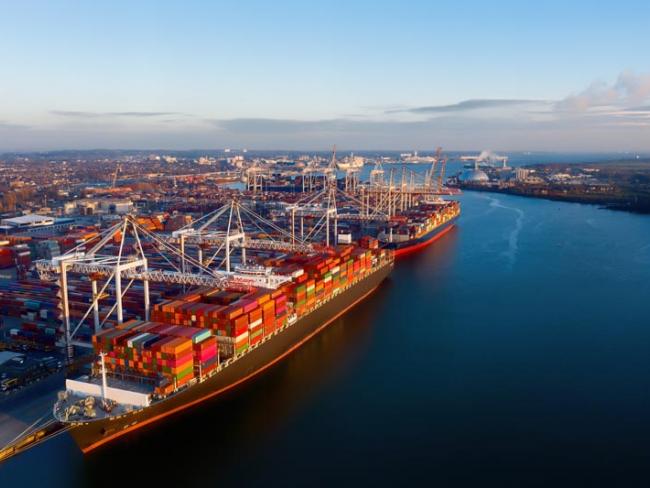 Fast forward eight years, and in 2020 the balance has shifted even further. British seafarers held only 9,060 (13 per cent) of ratings jobs while 65,670 jobs (84 per cent) were held by foreign ratings.

The union fears the day is rapidly approaching when only 1 in 10 ratings jobs will be held by British seafarers.

The RMT notes that the lack of action to protect jobs here has spread to the offshore sector. It adds that “since 2017 the Home Office has repeatedly issued temporary waivers from immigration rules for offshore wind employers to import overseas crews to work on construction and maintenance projects in UK territorial waters”.

In 2017, the Home Office released a temporary waiver from immigration rules for offshore wind employers to import crews from non-EEA countries. Another five temporary waivers have followed.

And while prime minister Boris Johnson is making noises about a high wage economy, the RMT says that the failure to preserve maritime and offshore employment has been underpinned by the government giving the green light to poverty wages, with examples of rates of pay below £4 an hour in the offshore and maritime sector.

“We should be creating tens of thousands of high-quality jobs…”

The national minimum wage was extended to cover seafarers in UK territorial waters and to offshore installations on the UK Continental Shelf on 1 October 2020. It remains legal to pay seafarers below national minimum rates on international routes from UK ports, including the ferries sector.

The RMT says that Irish Ferries, which operates between Wales and the Republic of Ireland and on another logistically critical route, Dover–Calais, pays non-UK ratings as little as £5.51 per hour on its Cypriot registered fleet.

“…The failure to comprehensively tackle sub-minimum wages and repeatedly granting employers waivers from immigration rules are turbo charging the decline in UK employment and eating away at the domestic skills base just as demand is set to increase.

“It could be so different, as we should be creating tens of thousands of high-quality, high-skilled and high paid UK maritime and offshore jobs.”

Lynch is now calling on Johnson to agree to a summit to protect and create jobs in the maritime and offshore sector.