Skip to main content
Home » News/Views » Free Movement: Is it ending or not?

Free Movement: Is it ending or not? 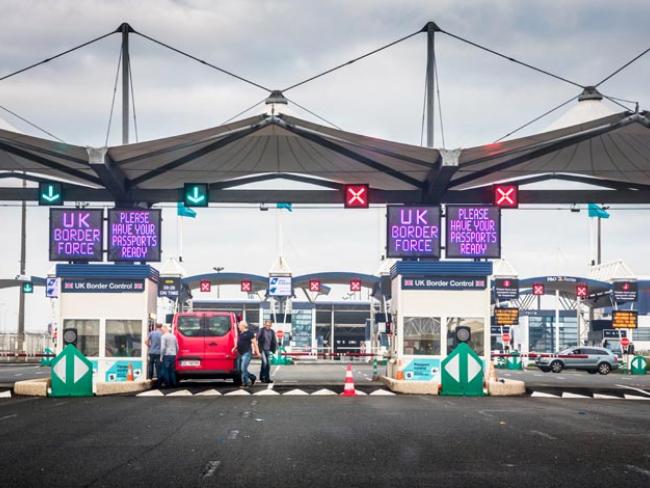 Security control at France-UK border at Calais ferry terminal, with Polish workers on their way to the UK. Photo lumokajlinioj/shutterstock.com

Just before Christmas the government slipped out its proposals for managing immigration post Brexit. According to Migration Watch UK, “These proposals amount to continued free movement for EU workers, whether skilled or not, with no effective means of ensuring departure. They also enormously widen the field for skilled and semi-skilled workers from the entire world with no caps on number.”

The Immigration White Paper proposes to remove any cap on skilled migration (degree level) from anywhere in the world. Also to abolish the requirement that jobs should first be advertised in Britain, sacrificing the interests of British workers for the convenience of employers.

Semi-skilled workers will have a new route in for jobs paying £21,000 or more without a cap from anywhere in the world. Unskilled workers from “low risk” countries will also be allowed in to find work and stay for a year, then return after a year – a licence to exploit for employers.

There are no measures to reduce the sheer scale of immigration to Britain – currently running at a net 270,000 a year, according to official figures. These measures show that the government intends to extend (nearly) free movement of labour into Britain from the entire world.

Lord Green of Deddington, Chairman of Migration Watch, called the White Paper “a betrayal of all those who voted for Brexit in the expectation that immigration would be reduced.”