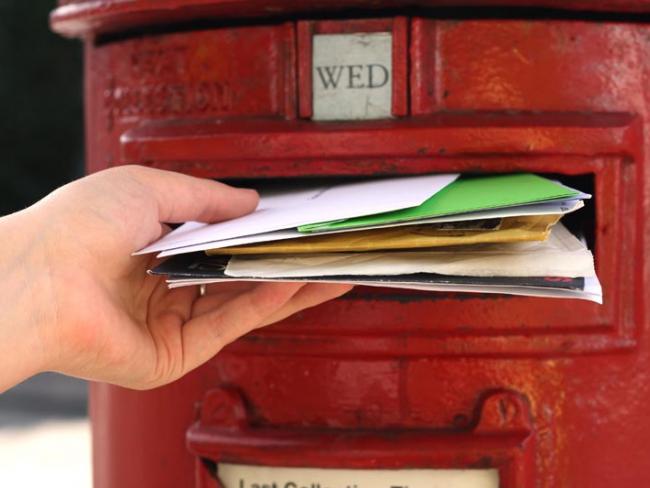 The High Court has handed down an injunction against the postal workers’ strike, due to begin in December after an overwhelming majority of members voted for it. On a 76 per cent turnout, 97.1 per cent were in favour of strike action.

Communications Workers Union general secretary Dave Ward said that for Royal Mail to challenge such an overwhelming result was “an outrage”. Instead, he said, “the company are pressing on regardless with their asset-stripping plans to set up a separate parcels business and let thousands upon thousands of jobs wither on the vine… At the same time, the company refuses to engage in any meaningful discussions on their plans.”

The dispute, described by the union as “the fight of our lives”, is over job security and terms and conditions.

Fears for the future

Postal workers have every reason to be worried about the future of their industry. Run now for a profit, Royal Mail still has to deliver to every address in the country for the same price, a vital national service. But the letters business is declining and unprofitable – hence the company’s move to separate the more profitable parcels business and let the delivery of letters sink until it becomes unsustainable.

In seeking an injunction Royal Mail claimed to be protecting the postal ballot in the General Election. But it simultaneously alleged breaches of the draconian Trade Unions and Labour Regulations Act, which seeks to enforce complete secrecy in union ballots. Far from keeping their intentions secret, postal workers have displayed their pink “I’m voting Yes” posters widely.

Regional reps from around the country said they had not received a single complaint about the conduct of the ballot. Martin Walsh, London divisional rep, called the court judgement “political”. “Electoral Reform Services who conducted the ballot confirmed it was run in full accordance of the law. And after over seven weeks since the ballot commenced, not one single person has complained to the certification officer who is appointed by the government to regulate trade unions,” he said.

“It seems like the court is saying we can’t even campaign.”

Pete Sinnott, from South East Division, said, “It seems like the court is saying we can’t even campaign.” Along with other regional reps he predicted the members would be “extremely angry” at the verdict of the court. If forced to vote again, the result would be the same.

A new pink poster has emerged: “No court will ever stop me standing with my union”.

It seems that the workforce is sufficiently united to take effective action short of strike by simply observing the contractual hours of working.

• Post Office management have ignored a Parliamentary Committee recommendation that urged the company to work with the CWU on sub-postmaster pay, with a view to ensuring the sustainability of the branch network. Instead it announced a limited increase in pay. According to the National Federation of SubPostmasters, more than a fifth of sub-postmasters plan on resigning or downsizing because of financial pressures.