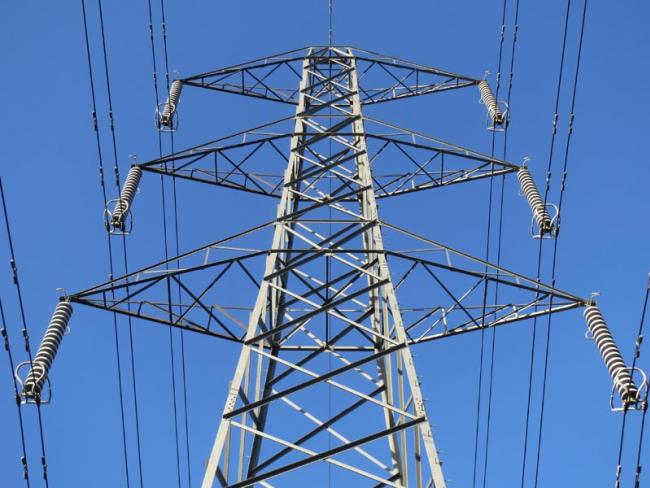 Currently Britain generates about 20 per cent of its electricity from nuclear – yet almost half of current capacity is to be retired by 2025, in four years’ time.  Belatedly, the government produced a policy paper on advanced nuclear technologies on 19 November which at least shows some potential for how that gap is going to be rectified without relying on energy produced by other countries.

Meanwhile, 80 per cent of the components could be made in factories in the Midlands and the North of England. It is envisaged that a further 34,000 skilled jobs could be created by 2040. These roles would be in manufacturing, assembly, the supply chain and the energy sector. It would be a genuinely make it in Britain project – unlike the recent history of the nuclear industry in Britain, which has been about relying on Chinese or French firms.

Ministers plan yet another insult to Brexit
Small is independent: a nuclear future that works
Small can be beautiful