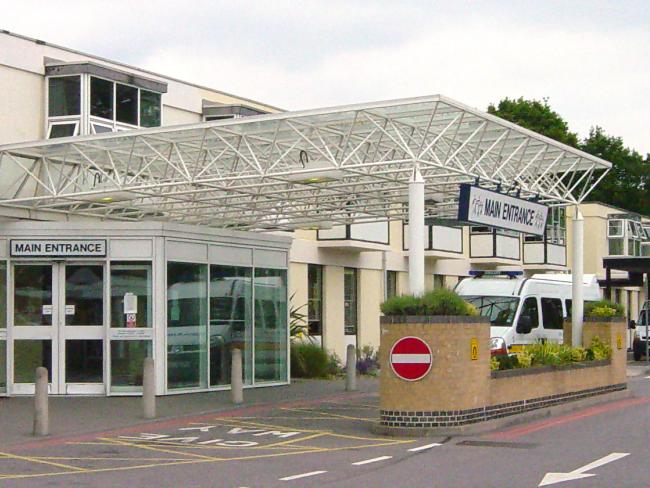 Unison, GMB and Unite members have stopped plans by a major acute NHS hospital in Berkshire and Surrey to transfer more than a thousand of its staff from direct employment with Frimley Park  Foundation Trust to a wholly owned subsidiary, moving porters, security guards, cleaners and catering staff out of NHS employment, and onto non-NHS terms and conditions with no access to the NHS Pension Scheme.

Members of all three unions were due to strike for 48 hours starting on Monday 19 November, but Unison called off the strike after the Trust backed down and agreed to talks on alternative solutions. GMB and Unite, the smaller unions, continued their strike.

Successive governments encouraged the tax dodge of the wholly owned subsidiary, but recently many NHS trusts have realised the damage that outsourcing jobs has done and brought contracts and jobs back in-house. Frimley, a “model” trust, tried to swim against the tide, but has been stopped.