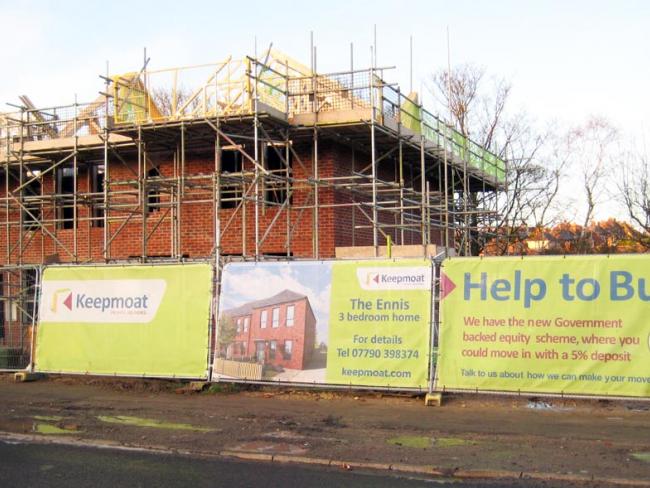 House building across England has fallen to the slowest quarterly rate for three years, according to official figures from the Ministry of Housing, Communities and Local Government.

Between April and June, there were around 37,220 new homes starting to be constructed across England, a drop of 8 per cent year-on-year and 2 per cent lower than at their peak in March 2007.

The number of houses completed by developers, local authorities and housing associations rose to the highest level in 11 years, by 8 per cent over the year to 173,660, but new starts are dropping.