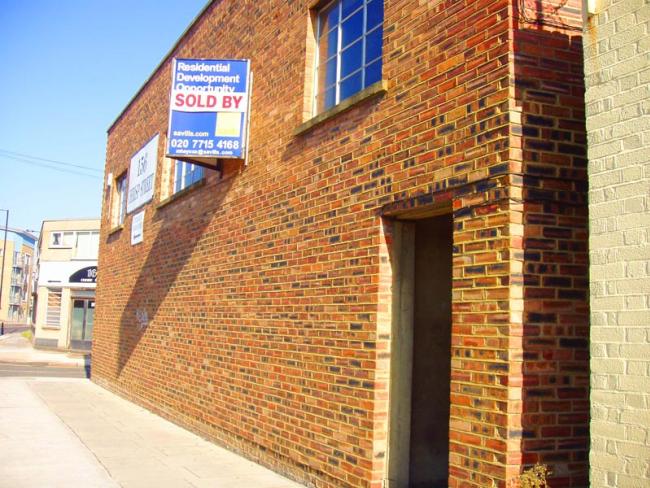 Housing “opportunity” in the East End of London. Photo Workers.

Analysis of the English Housing Survey for 2018/19 by Shelter has revealed that the number of households living in overcrowded privately rented properties has doubled in the last decade.

More than 283,000 households were living in overcrowded properties last year, up from 183,000 a decade ago, and up 9 per cent on the previous year.

Meanwhile, research by the Intergenerational Foundation charitable think-tank has found that the number of “rabbit hutch” homes with living space of less than 37 square metres being built has risen fourfold since 2013, with almost 10,000 built in 2018.

Profit and the housing shortage
A community's fight against buy-to-let profiteers
Deepening housing crisis in Manchester
Housing: New starts down
The big opportunity for homes fit for workers