Industrial action at the Bar [updated] 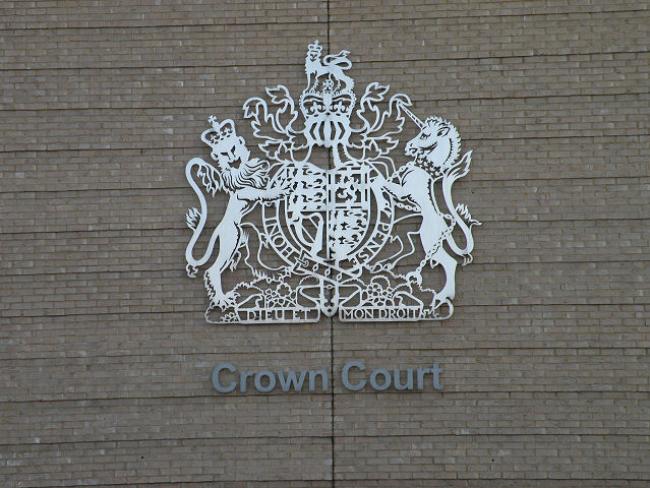 *This article was first published on 28 March. It was updated after industrial action began in April.

Barristers began industrial 11 April over criminal legal aid fees. Rates have dropped to the point that hundreds of barristers have left this work, damaging the criminal justice system. The system could slowly grind to a halt within weeks.

The Criminal Bar Association ran a ballot in March in the face of government refusal to implement a recommendation to increase pay. The result was overwhelming; 94 per cent of the 1,908 members who took part (out of a possible 2,400) voted for a “no returns” policy. This means that barristers will not cover for legal aid colleagues who have a diary clash.

After swingeing cuts to the legal aid budget led to a mass exodus of criminal legal aid lawyers, the independent Bellamy review reported at the end of last year. It described the situation as extremely urgent and recommended an immediate 15 per cent boost in funding for criminal legal aid.

The backlog in cases waiting to be heard in the crown courts in England and Wales was nearly 60,000 in quarter 3 of 2021, according to the most recent published figures. The Bellamy review emphasised that there was “no scope for delay”, as the “minimum necessary as the first step in nursing the system of criminal legal aid back to health after years of neglect”.

Justice minister Dominic Raab waited to hear the outcome of the ballot before announcing, the next day, that he accepted the recommendations. But lawyers on the ground are angry, describing the increased budget as “a masterclass in deception”.

Raab’s proposals for implementation fall well short of the recommendations. The insertion of a 12-week consultation period means that nothing will happen until October at the earliest. And the consultation paper states that the 15 per cent rise will apply to certain fees only, with £20 million of the budget increase to be held back for “other investment”.

Jo Sidhu QC, chairman of the CBA, points out that after VAT, expenses, income tax and inflation, any gains in fees will be wiped out. In a message to members, Sidhu and CBA vice chair Kirsty Brimelow QC, said: “Through our labour and our goodwill, we have sustained a chronically underfunded criminal justice system on behalf of the public while suffering substantial reductions in our real incomes and exhausted by the hugely increased demands placed upon us, often for little or no reward.

“We have already lost too many of our colleagues who can no longer afford to maintain their commitment to criminal work and who have left our ranks out of desperation and despair”.

With the resounding mandate from CBA members, the fight goes on “with determination and resolve”, they said.