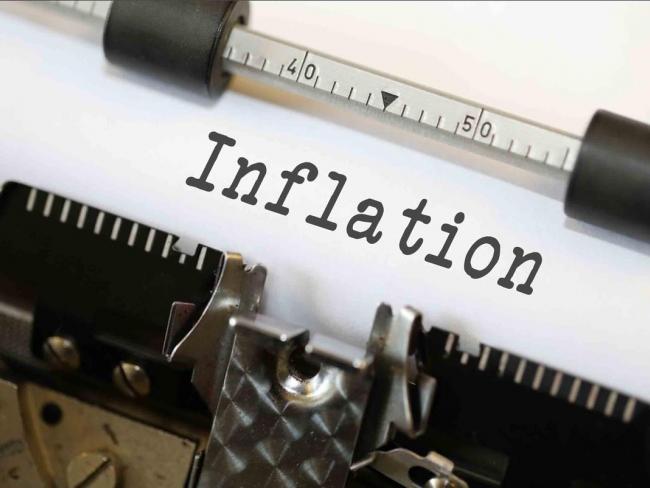 Rising fuel and energy costs have resulted in inflation being at its highest level for almost a decade. These increases play through to almost every aspect of people’s spending – food and travel in particular.

On any measure that’s bad news for workers. Pay levels and living standards were already under pressure before the pandemic as a result of minimal or no wage rises over the past 10 years. Now that costs are rising, some organised workers have been fighting for and winning pay rises in some areas.

In current real terms average pay is £2 a week less than before the 2008 economic crisis – due to economic “austerity” policies and limited success of trade unions’ responses. Capitalism has grasped the opportunity presented by Covid to speed up the attack on workers' pay. In real terms pay has been falling steadily since April as prices rise.

‘Capitalism has grasped the opportunity to speed up the attack on pay.’

Prime minister Boris Johnson promised a “pay surge” at the Conservative Party conference. No one should be surprised there is no sign of this for the vast majority of people. Public sector workers’ pay has been subject to continued pay freezes for most, although some have received paltry pay increases well short of inflation.

Around a million workers are on precarious zero hours contracts. Most don’t get paid well when they are working, and they can never rely on getting any work – and therefore wages – at all. Most of these are young workers who are faced with massive housing costs. For them the legal minimum wage offers little.

Rapid erosion of the buying power of wages coupled with public sector pay freezes imposed by government has inevitably resulted in industrial disputes breaking out as workers take on employers that refuse to pay inflation-matching pay increases. And they are making some gains by doing so – refuse workers, rail staff and bus drivers in particular. This is happening across Britain and in several sectors, but is still patchy.

In these circumstances the TUC could be advancing a strategy to coordinate action over pay. And along with unions organising young workers they could promote measures to tackle pay poverty.

Sadly, the TUC’s pathetic response was to ask the government to give unions more power to negotiate better pay (as if!) and asking for the minimum wage to be increased to £10 an hour, rather than £9.50. That’s still woefully inadequate for many.

Worse, the TUC and too many unions are putting most of their efforts into identity politics and dividing members by telling white workers how privileged they are. Under 20s need only be paid £6.56 an hour (and often don’t even get that) so young white people in particular may have some difficulty with that message! Good work coming out of TUC Young Workers Month this November will be undermined by this divisive approach.

As the TUC has put it: “Millions are in jobs that don’t pay the bills or put food on the table”. Black, white, gay, straight, men, women, the disabled – we all have to eat, we all need to have enough to live on. Challenging employers to increase pay in real terms and defending our living standards unites us all – that’s what class struggle looks like.