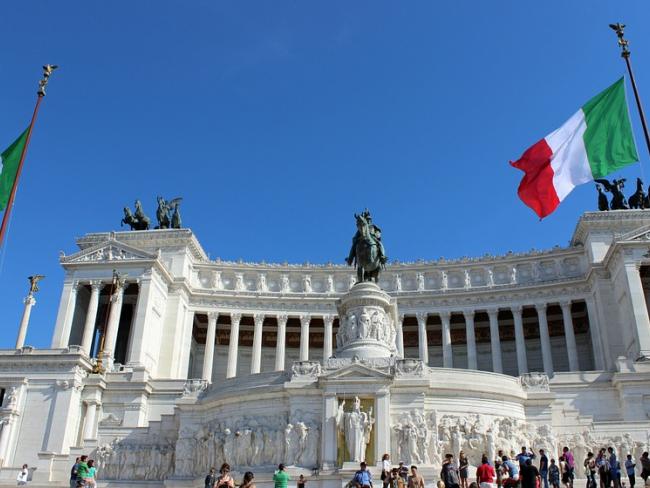 On 15 October the Italian government submitted its draft budgetary plan to the European Commission, as required by the EU. This included plans to increase welfare spending and lower the retirement age.

The next day the Commission responded with a letter to the Italian finance minister describing the plan as “an unprecedented breach” of EU fiscal rules. That letter is a first step in an EU procedure that could lead to Brussels rejecting the budget and fining Italy.