Leaving the EU: A practical guide to action 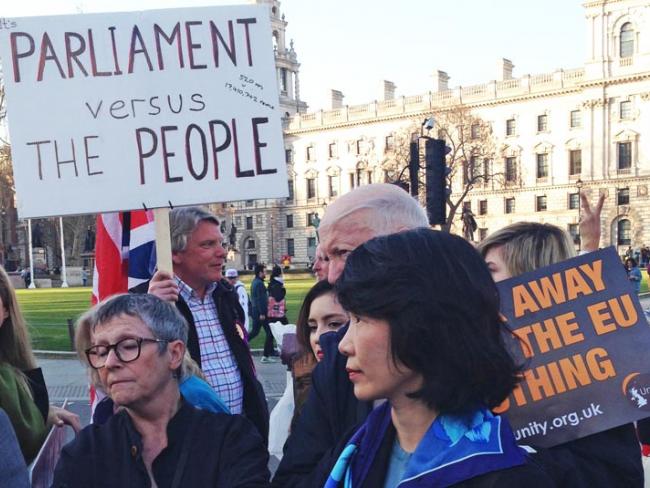 Campaigning outside the Houses of Parliament, 27 February 2019. Photo Workers.

What practical steps can we take to spread the fight to leave the European Union?  These are just some of the ideas circulated by a Pro-Brexit activist in London.

“Here are some ways in which each and every one of us can continue the fight for Democracy and Brexit.

None of us can do every single one. But we all have strengths. Each of us can do at least one of these. And each small action contributes to making a mighty wave.

Look out for local Leavers groups near you by checking https://leaversofbritain.co.uk/

Resources for active campaigning can be found at https://facts4eu.org/