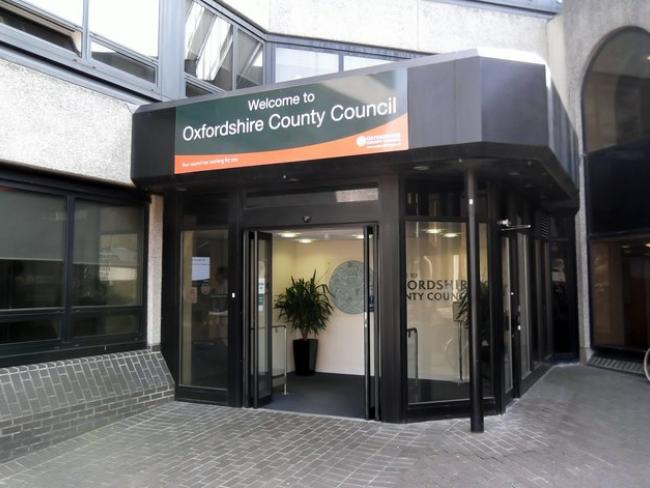 Between 600 and 900 jobs could be axed by Oxfordshire County Council as part of plans for a major structural overhaul, according to a plan published at the end of August.

Council leader Ian Hudspeth said the changes would reduce administration costs and protect frontline services. The move is estimated to save £34 to £58 million a year over five years after a one-off cost of up to £18 million to implement the new model.

Somerset County Council has proposed cutting more than 100 jobs and major services so it can balance its books. The council has begun a consultation on 130 redundancies and is proposing cutbacks to highways, public transport and special needs services. The authority needed to save £19.5 million in 2017/18, but only made cuts of £11.1 million.