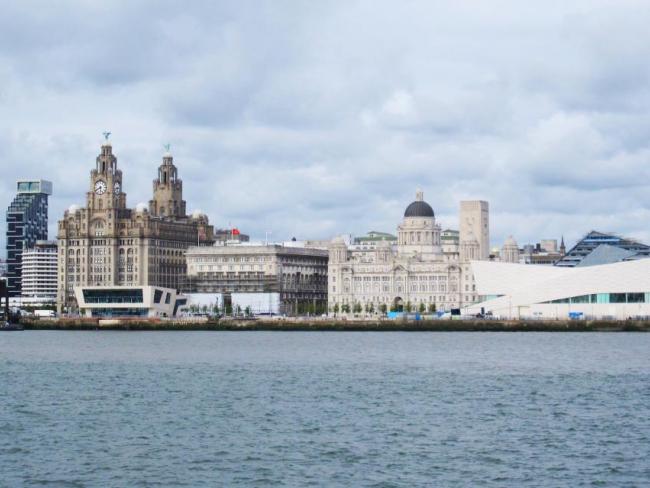 Liverpool’s mayor, Joe Anderson, has said that Liverpool City Council is facing its “worst financial crisis since the Second World War,” with central government having driven a 63 per cent fall in the local authority’s budget since 2010.

Council leader Richard Kemp said “the fact is that this council suffers like others from a year-by-year approach to finance from central government,” and asked: “If the government can agree 40 year plans for financing nuclear submarines why can't we regularly have a three- or five-year funding settlement?”