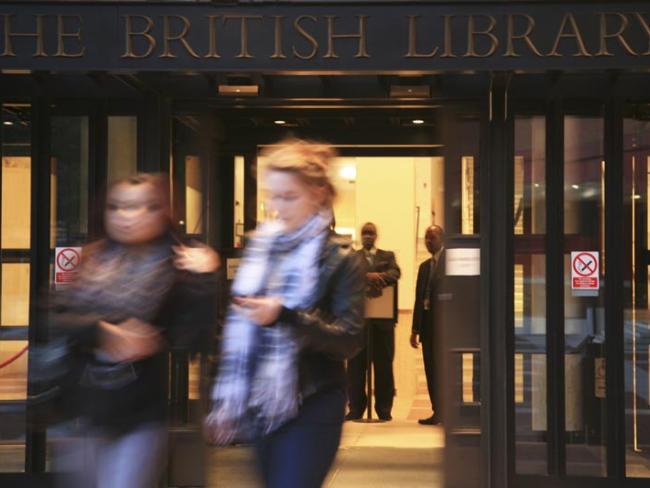 Like many other cultural institutions, the British Library at St Pancras in London has faced swingeing cuts under this government. Its grant has been cut every year since 2010, leading to a 20 per cent reduction in staff and closed reading rooms. This affects both readers and visitors. Already-modest salaries have been cut by as much as 20 per cent, causing hardship.

Staff complain that British Library management is privatising by the back door: instead of defending the service, management has extended a contract with a private security company to do the reading room staff's work.

This is a story replicated at other national cultural centres in London at the National Gallery and the V&A Museum for example. But the attack is not confined to London. In Liverpool, Public and Commercial Services (PCS) members picketed Culture Secretary Ed Vaizey on his visit on 17 November to the World Museum, highlighting plans to cut 37 jobs across the city’s national museums. Clara Paillard, president of the union’s culture sector, who works at the Museum of Liverpool, said: “We keep a smile on our faces, but underneath we are really unwell.”

These cuts are an attack on literacy and the intellectual life of the British working class. The British Library, with over 12 million volumes, is a world-class resource for study and research. While unions like PCS talk to management about jobs and pay, and organise for action, library users are being asked to sign a petition demonstrating the value they place on this aspect of public service.