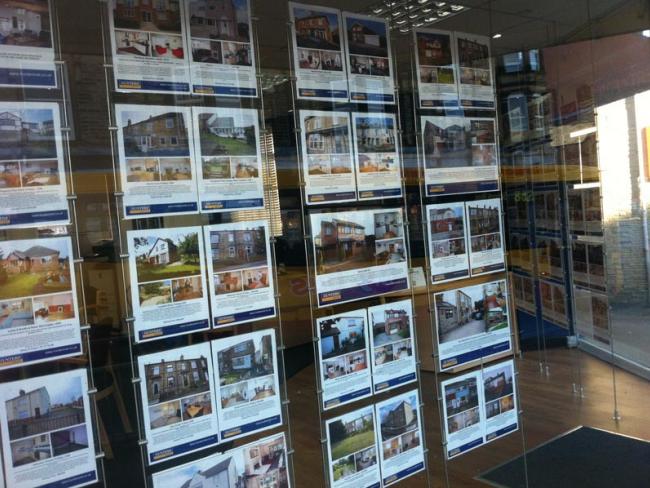 Nurses would have to save for 53 years to accumulate the deposit needed for a new home. Photo Workers.

Much has been made of the virtues of selling off land owned by the NHS, that is, us, to release funds for productive purposes, including, high on the list, “affordable” housing. Never mind that the first thing that does is pour money into the hands of the capitalist building firms who build on the land, and never mind that the properties aren’t usually earmarked for health, or other “key workers – we now know what we thought all along, that they’re not affordable for almost all of us.

A report from the New Economics Foundation think tank has found that 80 per cent of new homes built on NHS land in the UK are too expensive for NHS workers like nurses and midwives, and has warned that councils are failing to enforce requirements to provide cheaper homes.

In the capital, the situation is even more dire. “In London, across all sites, no homes for sale will be affordable to NHS key workers, including nurses and midwives. And even if they could afford the repayments, the shortest time it would take an NHS key worker to save for a deposit in the capital is 117 years,” the report notes.

The New Economics Foundation is calling for a public land bank to be set up, rather than allowing land to be sold piecemeal to private developers, with the land earmarked for affordable homes: “Public land could be the key to solving the housing crisis, but instead is being used for more unaffordable homes, and generating record profits and bonuses for the big developers,” said the foundation.